A recent study talks about how the people who do not consume alcohol suffer because of the decisions and recklessness of those who do consume alcohol.

Washington DC: A recent study talks about how the people who do not consume alcohol suffer because of the decisions and recklessness of those who do consume alcohol.

Most of the researches focus on the harm of alcohol on the drinker, and not on the innocent bystanders. The researchers of this study, which was published in the journal of BMC Medicine, estimated the harms caused to others, by alcohol during pregnancy, in road traffic accidents, or as a result of interpersonal violence. 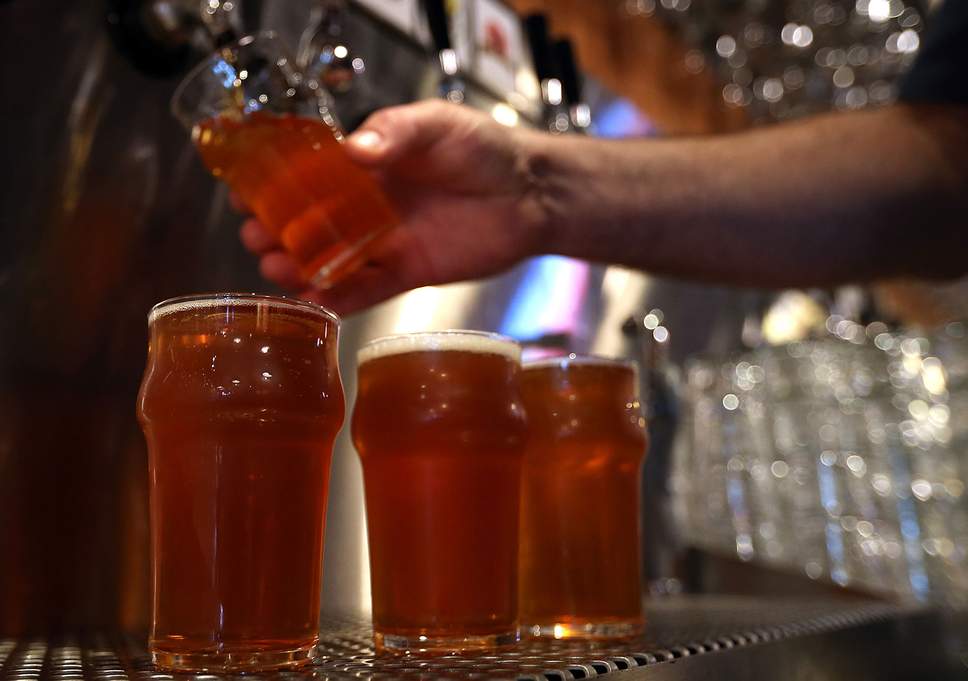 The authors have concluded that the harmful effects of alcohol on people other than the drinker need to be recognized, as a public health problem and effective ways of preventing such harms are required.

"This study estimates some of the most severe harms that alcohol use may cause to other people than the drinker, namely, foetal alcohol syndrome (FAS), foetal alcohol spectrum disorders (FASD), road traffic fatalities caused by drunk drivers, and deaths resulting from alcohol-attributable interpersonal violence," said Ludwig Kraus, the corresponding author. 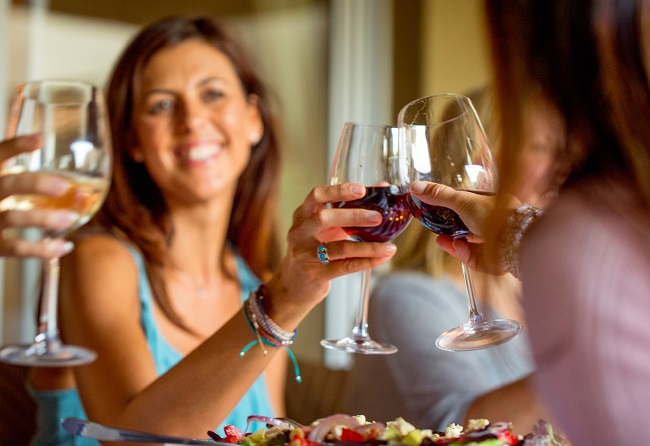 The authors found that alcohol was responsible for 1,214 third-party road traffic deaths and 55 interpersonal violence deaths, and was implicated in 2,930 incidences of FAS and 12,650 cases of FASD.

The authors note that FAS and FASD are not the only potential consequences of drinking alcohol during pregnancy. Overall, these results indicate that alcohol may not only cause harm to the drinker but also substantial harm to third parties.

The estimates across the three harm domains are not directly comparable but the results suggest that alcohol use in pregnancy followed by road traffic fatalities account for significantly more harm to others than alcohol-related violence. 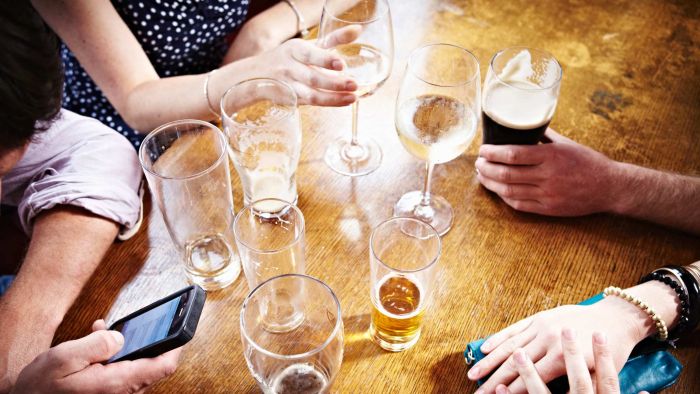 To investigate the potential harm caused by alcohol to third parties, the authors examined survey data on the prevalence of alcohol use.

"Although measures such as pricing policies or limiting the marketing of alcoholic beverages are unpopular, targeted measures addressing particular populations at risk, such as women of childbearing age or road users, may help to reduce harms to others as well as harms to the drinker," said Kraus. (ANI)