Indian all-rounder Ravichandran Ashwin could not board the flight to England after being tested positive for Covid-19. Read further on Dynamite News:

Mumbai: Indian all-rounder Ravichandran Ashwin could not board the flight to England after being tested positive for Covid-19. The off-spinner came to Mumbai to travel with the Test team on June 16 but now he is in quarantine.

The 35-year-old will only join the Test squad after meeting all protocol requirements. The rest of the members of the Indian Test squad are already in Leicester and training has begun in Leicestershire County Ground where they will play a 4-day practice match from June 24.

Ravichandran Ashwin is likely going to miss the four-day practice match against Leicestershire starting Friday but could be available for the rescheduled fifth Test match at the Edgbaston. 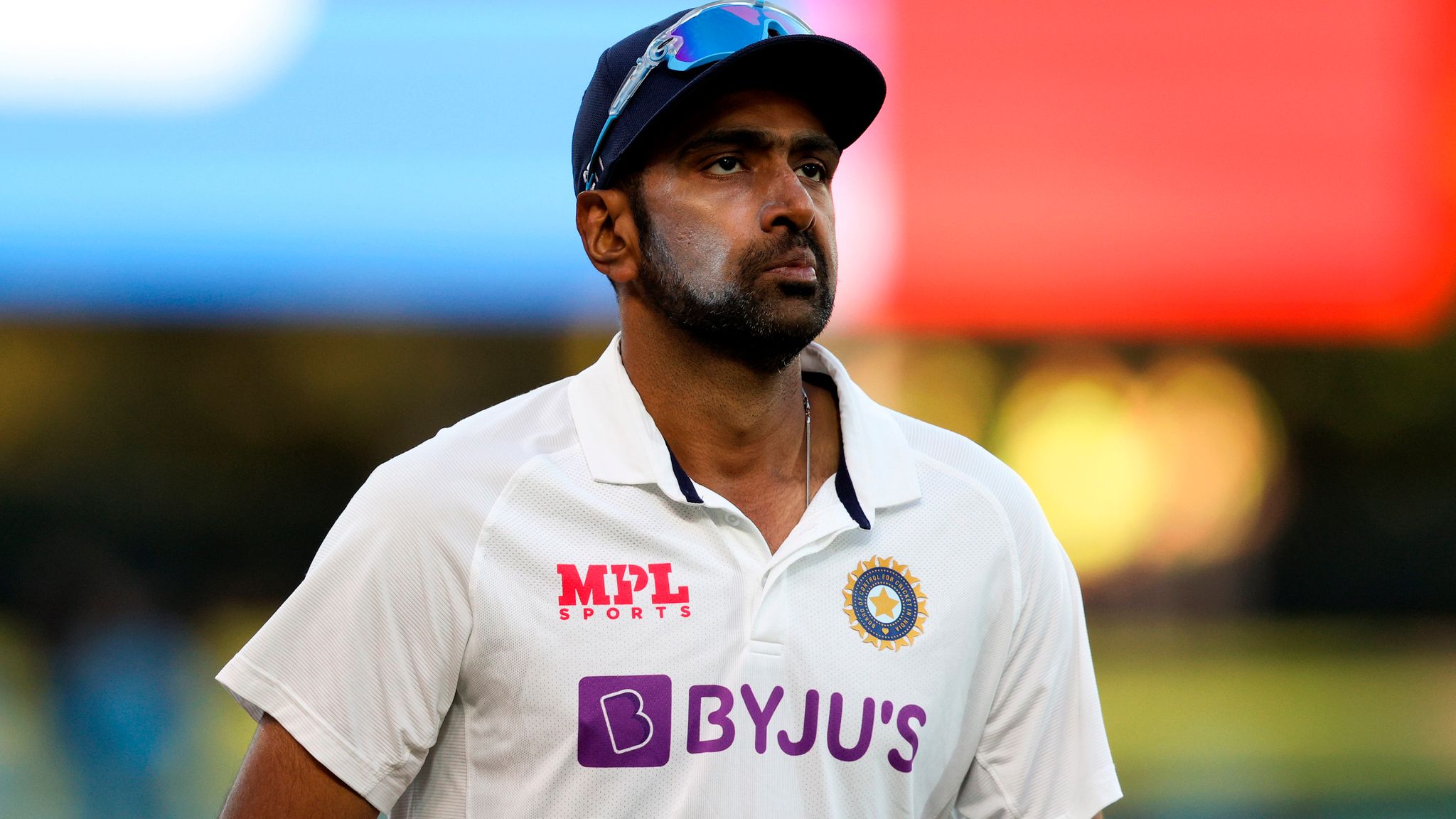 India's head coach Rahul Dravid, Rishabh Pant and Shreyas Iyer have left for England from Bengaluru after participating in the five-match T20I series against South Africa, which ended in a 2-2 draw.

India are currently leading 2-1. After the fifth and final Test at Edgbaston, India and England will play each other in three T20Is and three ODIs.

The Ireland-bound squad under VVS Laxman will leave for Dublin either on June 23 or June 24 as the team members have been given a three-day rest. India are scheduled to play two T20Is against Ireland on June 26 and June 28. (ANI)

Stay safe, look after your family and hopefully we will see you soon: Ponting to Ashwin

Ashwin to replace Jadeja in RoI squad for Irani Cup