As Ravi Shastri celebrates his 58th birthday today, here's a look at one of the most defining moments of his international career.

New Delhi: As Ravi Shastri celebrates his 58th birthday today, here's a look at one of the most defining moments of his international career.

He managed to score 6,938 runs across both Tests and ODIs and he also scalped 280 wickets in his international career, but his dream run came during the 1985 Benson and Hedges World Championship.

In the entire tournament, the all-rounder managed to score 182 runs and take eight wickets. 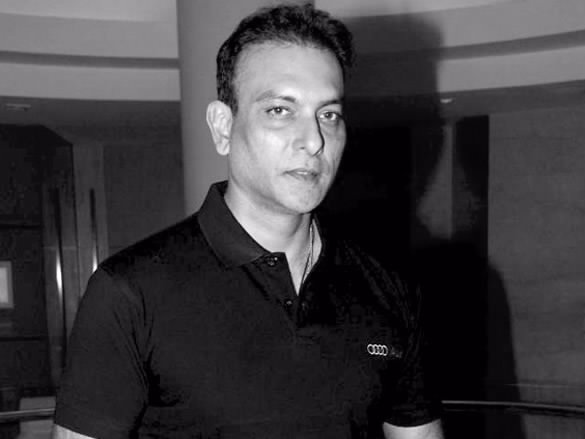 His performance was the guiding force behind India's winning run in the tournament and as a result of this performance, the Men in Blue side was also named as 'Team of the Century' by Wisden.

In the finals of the 1985 Benson and Hedges World Championship, India clashed with Pakistan in the finals.The Javed Miandad-led Pakistan won the toss and elected to bat first, but the side was restricted to just 176/9. 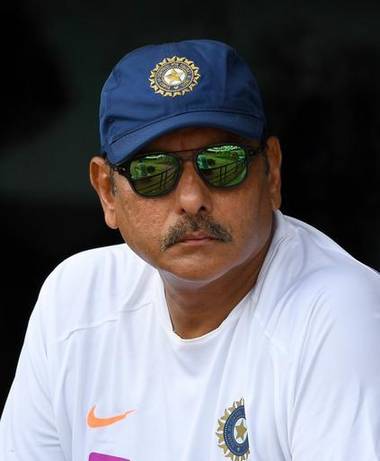 Shastri scalped one wicket as he dismissed Tahir Naqqash.However, the all-rounder was at his best when he came out to bat. The right-handed batsman played a knock of 63 runs studded with three fours.

He brought a sense of calm to the Indian innings and remained unbeaten to guide the side to an eight-wicket victory in the finals.Shastri is currently coaching the Indian senior men's team and under his guidance India registered its first Test series win in Australia.

The Men in Blue also managed to reach the semi-finals of the 2019 World Cup and the side is currently at the top of the World Test Championship standings. (ANI)

Ravi Shastri: We have to defeat COVID-19 and win World Cup of humanity

India ready for any challenge be it red, white or pink ball: Virat Kohli