A recent findings suggest that stressed users are at risk of developing a pathological dependence on such social media sites.

Washington DC: While Facebook can act as a source of comfort during periods of stress, recent findings suggest that stressed users are at risk of developing a pathological dependence on such social media sites.

As part of the study, the researchers evaluated the results from an online survey that had been taken by 309 Facebook users between the ages of 18 and 56.

"We have specifically invited students to participate in the survey, as they often experience a high level of stress for a number of reasons," said Julia Brailovskaia, lead researcher of the project. 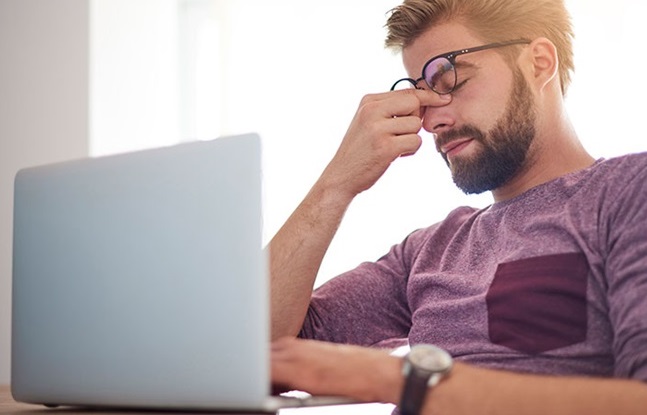 Students are often put under pressure to succeed. Moreover, many leave their family home and the social network there; they have to run a household for the first time, are busy building new relationships.

Findings of the study are published in the Journal of Psychiatry Research. 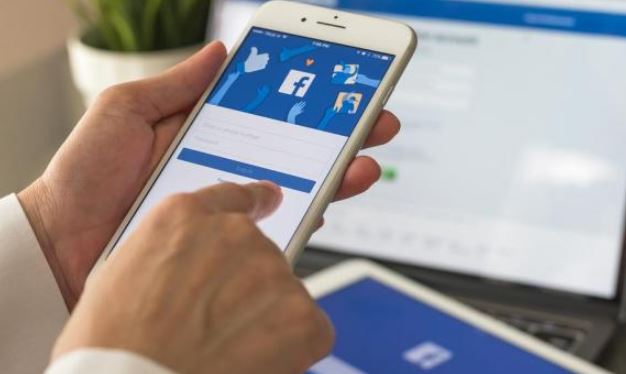 The researchers' questions helped deduce the stress level, as well as how much social support the participants received offline and online. Moreover, the users were asked how much time they spend on Facebook daily and how they feel if they can't be online.

The higher the stress level, the deeper the engagement with Facebook. 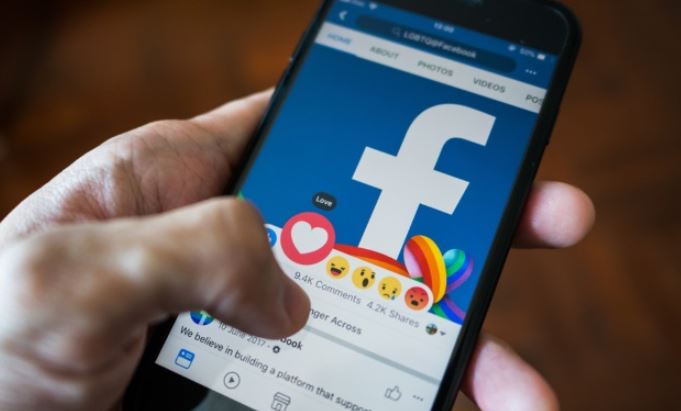 "Our findings have shown that there is a positive relationship between the severity of daily stress, the intensity of Facebook engagement, and the tendency to develop a pathological addiction to the social networking site," concludes Julia Brailovskaia.

At the same time, this effect is reduced if users receive support by family and friends in real life. (ANI)