Premier League leaders Liverpool meet Tottenham Hotspur on Sunday for the first time since a sultry June night in Madrid ended with Juergen Klopp’s side crowned champions of Europe.

London: Premier League leaders Liverpool meet Tottenham Hotspur on Sunday for the first time since a sultry June night in Madrid ended with Juergen Klopp’s side crowned champions of Europe.

Since then the trajectories of the two clubs have been diametrically opposed. Liverpool have set a relentless pace at the top of the Premier League and Mauricio Pochettino’s Tottenham have stalled.After nine games Liverpool lead the table by six points from Manchester City while Tottenham are already 13 points adrift in seventh spot after only three league wins all season — their worst start since Pochettino’s debut season in 2014-15.

City can halve the gap to Liverpool when they host Aston Villa on Saturday, while the weekend’s programme gets underway on Friday with third-placed Leicester City at Southampton. Fourth-placed Chelsea are at Burnley in Saturday’s late kickoff while Manchester United, in 14th place, will hope a trip to struggling Norwich City on Sunday can spark a climb up the table after failing to win any of their last four league games.

All sorts of theories have been presented as to why Tottenham have fallen away, including a Champions League hangover, a frustrating transfer window and even Pochettino becoming stale after working wonders to keep the north London club in the top four, four seasons in a row. 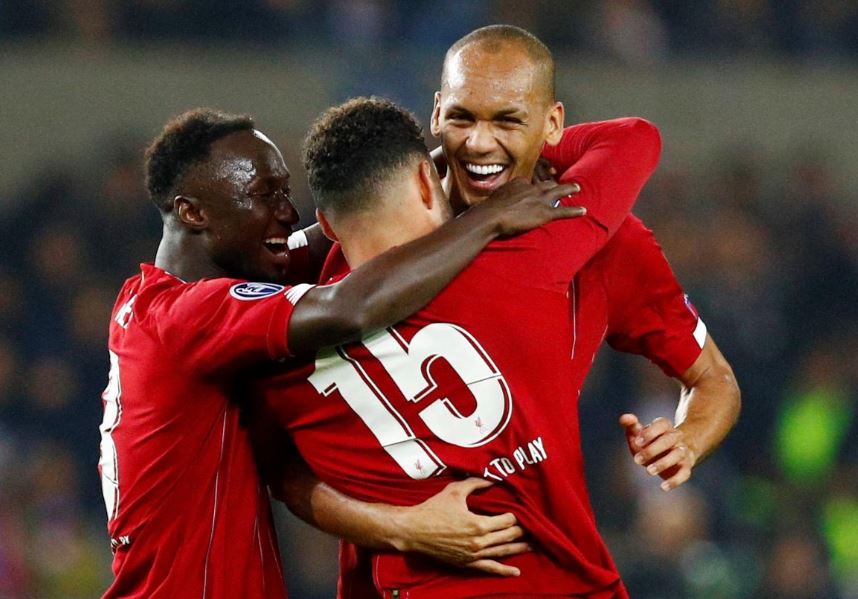 Pochettino could at least afford a smile again on Tuesday when his side thrashed Red Star Belgrade 5-0 to kickstart their Champions League campaign. Harry Kane and Son Heung-min both scored twice in a performance that hinted that Tottenham might be ready to emerge from their slump. Liverpool at Anfield represent a far tougher proposition though, especially considering that Pochettino’s record against them in all competitions since becoming Tottenham manager reads seven defeats, four draws and only one victory.

Despite the head-to-head record, Tottenham under Pochettino finished above Liverpool in the Premier League four seasons in a row until Klopp’s side ended as runners-up last season to Manchester City, 26 points above Spurs.

There is little to suggest that chasm will close any time soon, although Klopp will be wary of a Tottenham side who perhaps should have won at Anfield last season. Moussa Sissoko wasted a glorious late chance before a 90th-minute own goal by Toby Alderweireld handed Liverpool a 2-1 victory.

Tottenham will also be buoyed by their record Champions League victory on Tuesday.

“We can’t get too carried away with it. We have to stay focused and take the positives (of the result) and take them into the Premier League,” Kane said. 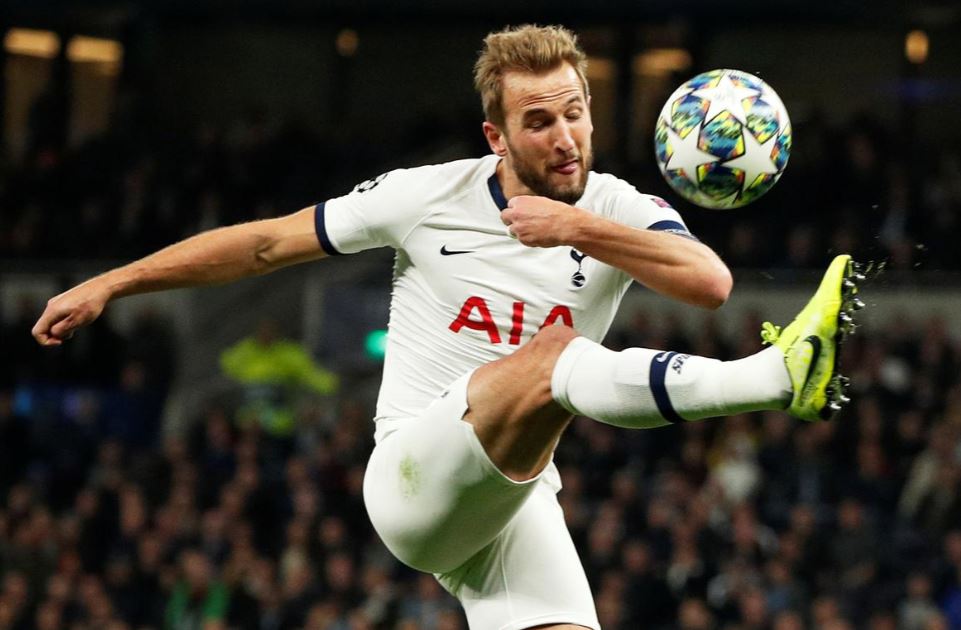 “We have got a very tough game on Sunday so I hope we can take momentum into that.”

Liverpool’s 17-match winning run in the Premier League came to an end in a 1-1 draw at Manchester United last weekend but the size of Tottenham’s task was underlined as Klopp’s men crushed Genk 4-1 away in the Champions League on Wednesday. Klopp immediately turned his thoughts to Tottenham.

“It’s a refreshed Tottenham,” he said. “Of course the second they meet us they’re back on track!

“But we’re a different team to Red Star Belgrade, just like Tottenham are different to Genk.”(Reuters)