Also Read: Ajay Devgn to have cameo appearance in 'RRR'

Also starring Sahher Bammba, the upcoming film is being directed by Sunny Deol. Taking to his Instagram account, Sunny shared the posters of the romantic drama. 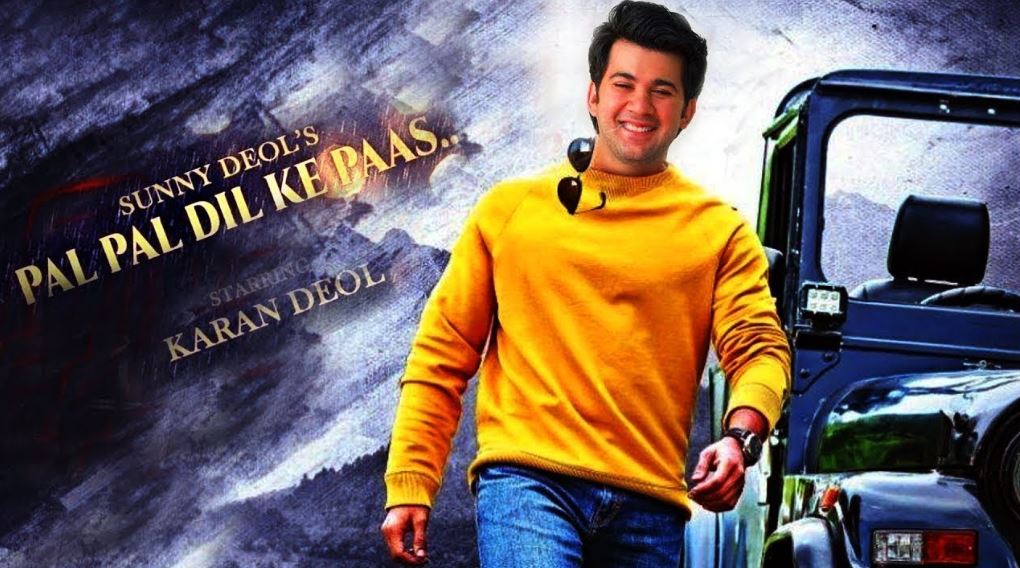 While in one poster the lead pair can be seen embracing each other, the other shows them sitting amidst snow-capped mountains.

“As a father I am nervous at the same time I am proud to present my son’s first poster. Today @imkarandeol begins his cinematic journey, wishing him love ,luck and success. 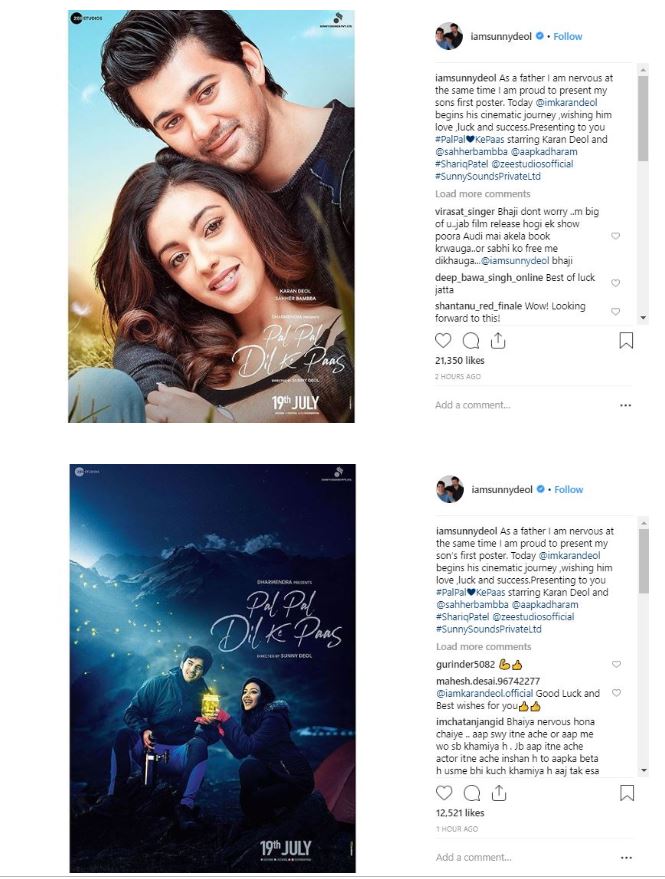 He also shared the news on his Twitter handle, writing, “An adventurous love story filled with magical moments.

Reportedly, ‘Pal Pal Dil Ke Paas’ is a love story and has been shot across various exotic locales of Manali. This is Sunny’s third directorial after ‘Dillagi’ and ‘Ghayal Once Again’. 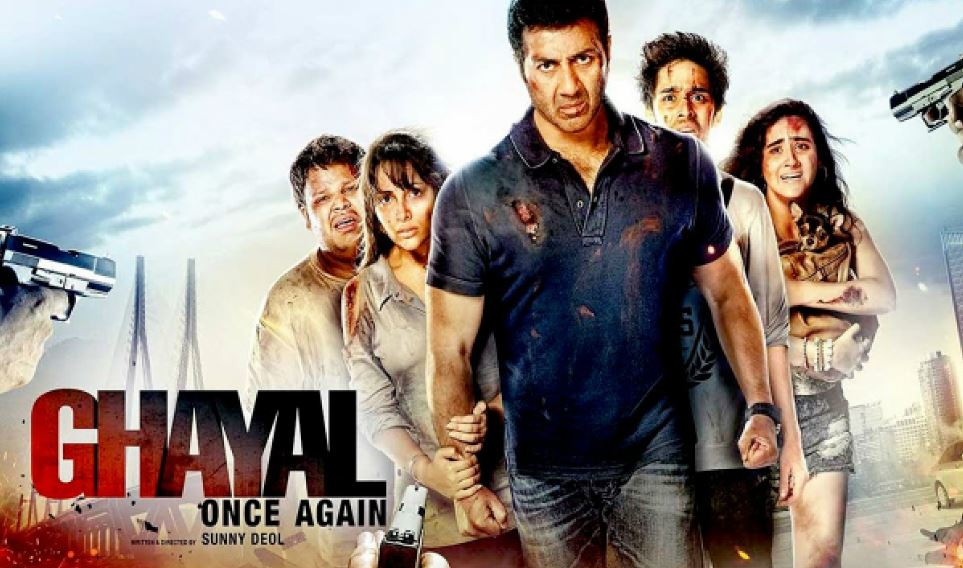 Before featuring in the upcoming film, Karan had assisted director Sangeeth Sivan in ‘Yamla Pagla Deewana 2’, which starred Sunny, Bobby Deol and Dharmendra.

First part of 'Baahubali: The Beginning' to re-release on April 7

I would love to play a grey character, says Divyanka Tripathi