Super Typhoon Mangkhut made landfall in the Philippines on early Saturday bringing torrential rains and battering winds up to 205 kilometres an hour.


Manila: Super Typhoon Mangkhut made landfall in the Philippines on early Saturday bringing torrential rains and battering winds up to 205 kilometres an hour.

Mangkhut, the category 5 hurricane, also locally known as Ompong, made landfall at around 1:40 am on Saturday, local time, according to the Philippine weather bureau, PAGASA. 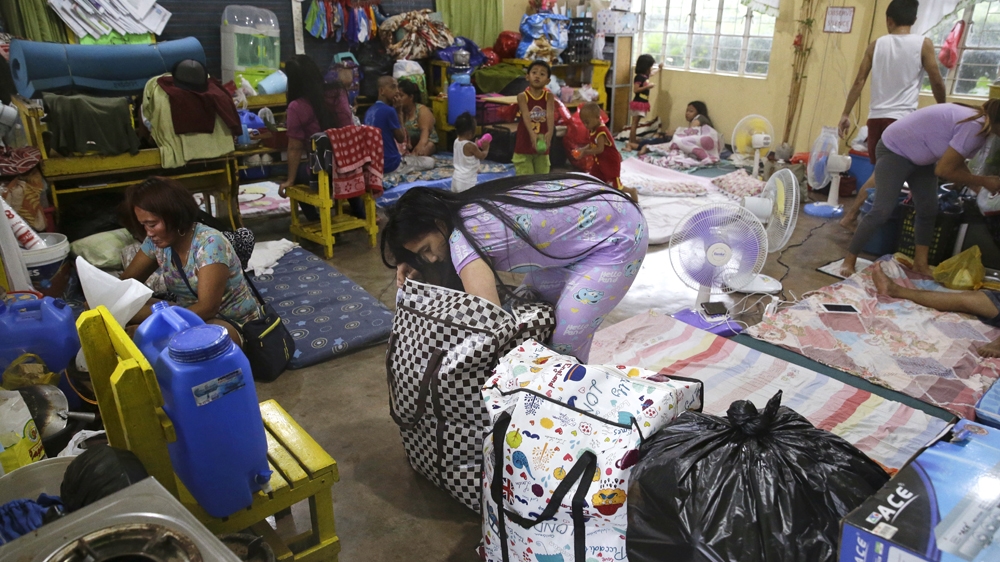 Forecasters have already termed the massive storm as the strongest typhoon of 2018. It has knocked out electricity supply and blew houses when it hit the island of Luzon. However, no casualties have been reported so far.

Weather experts have estimated the storm to be 900km in diameter covering the entire northern and central parts of Luzon. Combined with seasonal monsoon rains, the category-5 Atlantic hurricane could bring heavy to intense rains that could lead to landslides and flash floods.

In comparison, Hurricane Florence which is battering the eastern coast of the United States has been classified as a category-1 tropical storm.

On Friday, the Philippines raised the highest alert level in its northern provinces that has a population of more than 3.7 million people. 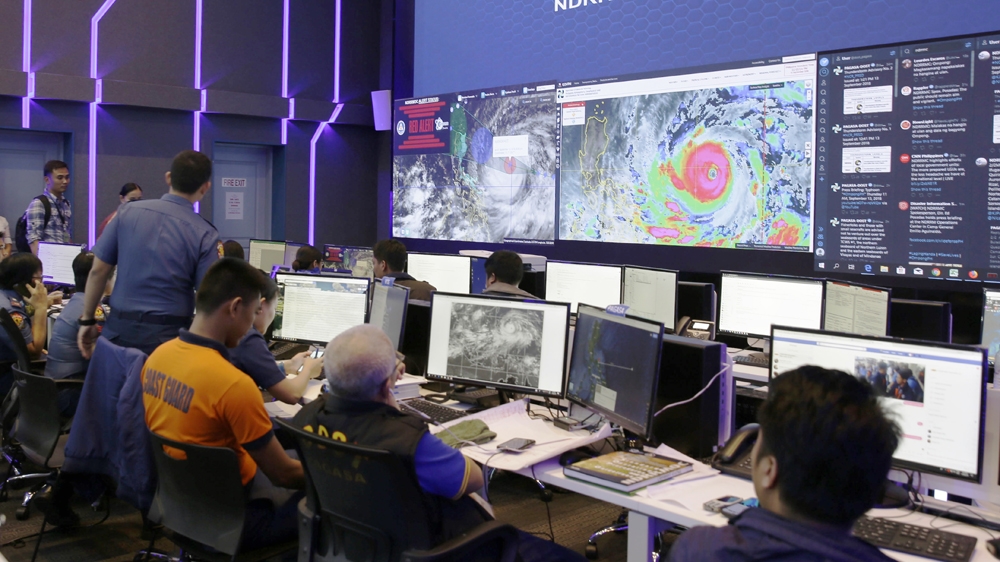 Mangkhut is the 15th storm to batter the Philippines this year. The country is hit by an average of 20 typhoons every year. (ANI)