The Supreme Court restored the ban on the sale of firecrackers till November 1.


New Delhi: The Supreme Court on Monday restored the ban on the sale of firecrackers till November 1.

The court said, while delivering its order, said it wants to test the effect of the ban on air quality after Diwali.

Diwali, the festival of lights, is celebrated across India by bursting crackers, leaving the national capital thick with smoke and pollution.

The Supreme Court, earlier on October 6, had reserved its order on the review petition over lifting the ban on firecrackers. 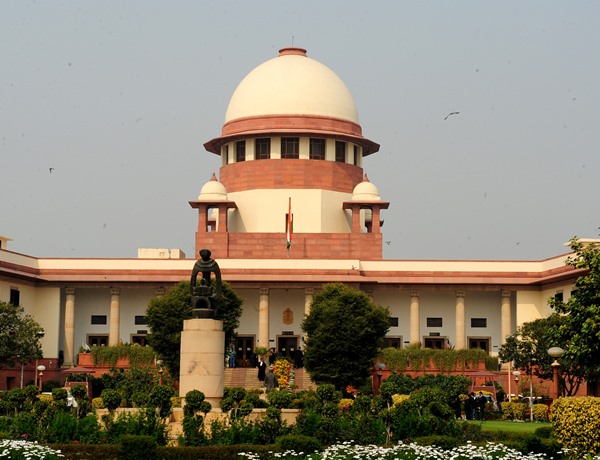 A three-judge bench of the Apex Court, headed by Justice Arjan Kumar Sikri and comprising Justices Ashok Bhushan and Abhay Manohar Sapre, was hearing the case.

The top court had temporarily lifted its earlier order suspending licence for the sale of fire crackers, on September 12, saying a complete ban would be an "extreme step" and a graded approach was needed to curb pollution.

The top court also allowed the Delhi Police to issue a licence to shopkeepers for sale of firecrackers, adding that the number of licences issued should not exceed 500.

The top court also made it clear that there would be no firecrackers in the silence zones. 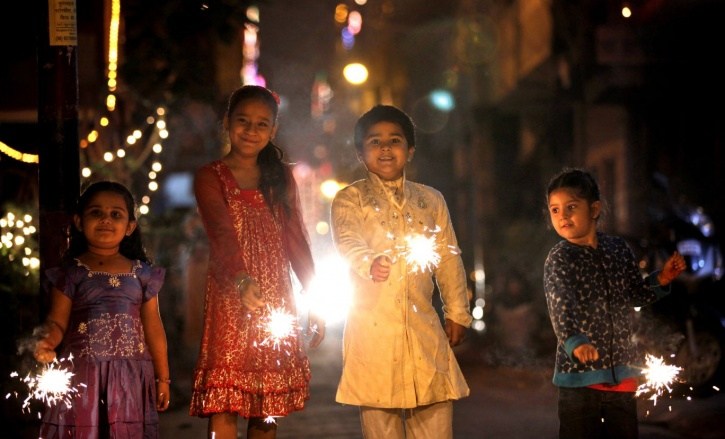 The court also directed to constitute a committee, which will be chaired by the Chairperson of the Central Pollution Control Board (CPCB), consisting of eight other officers to submit a report on the same by December 31, 2017.

The committee was asked to submit a detailed report regarding the health hazards of firecrackers on people during the festive season, especially on Dussehra and Diwali.

A total of 100 firecracker companies moved the Supreme Court on January 30 seeking modification of its earlier order, which had put a ban on selling of firecrackers in Delhi-NCR.

On November 25 last year, the apex court banned the sale of firecrackers in Delhi-NCR until further notice in wake of the alarming levels of air pollution in the region. (ANI)

SC lifts ban on sale of firecrackers in Delhi-NCR