The Supreme Court on Thursday dismissed all the review petitions filed against its November 9 judgement in the Ayodhya title dispute case.

New Delhi: The Supreme Court on Thursday dismissed all the review petitions filed against its November 9 judgement in the Ayodhya title dispute case.

Since the pronouncement of the verdict, a handful of review petitions have been filed in the Apex Court challenging its judgement in the matter.

Last month, a five-judge bench had unanimously ruled in favour of Ram Lalla and said the entire disputed land spread over 2.7 acres will be handed over to a trust formed by the government, which will monitor the construction of a Ram temple at the site. 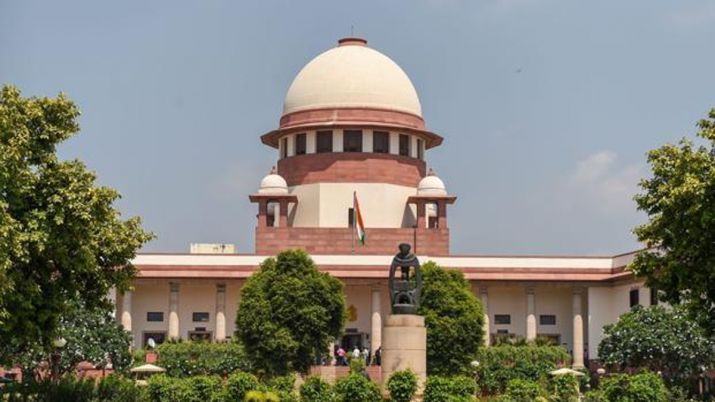 The top court also added that an alternative five acres of land at a prominent location in Ayodhya should be allotted for the construction of a mosque following consultation between the Centre and the state government.

The court had directed the centre to give representation to the Nirmohi Akhara in the new trust. (ANI)

Ayodhya case: Sunni Central Waqf Board tells SC that it owns the land

Bring law or people will start building Ram temple on their own: Ramdev