Swimming Australia insisted on Sunday it followed the rules in dealing with a failed drug test by relay world-record holder Shayna Jack.

Melbourne:  Swimming Australia insisted on Sunday it followed the rules in dealing with a failed drug test by relay world-record holder Shayna Jack, rejecting claims it wasn't transparent about the "embarrassing" result.

The 20-year-old, part of Australia's 4x100m freestyle team that set a world record at last year's Commonwealth Games, failed an out-of-competition test late last month and has been suspended.

She returned home days before the start of the world championships in South Korea citing "personal reasons" but news of the incident only emerged in a media report on Saturday, with Jack then denying wrongdoing in an Instagram post.

In a statement released after the revelation, Swimming Australia admitted the Australian Sports Anti-doping Authority (ASADA) had told it Jack tested positive on June 26. 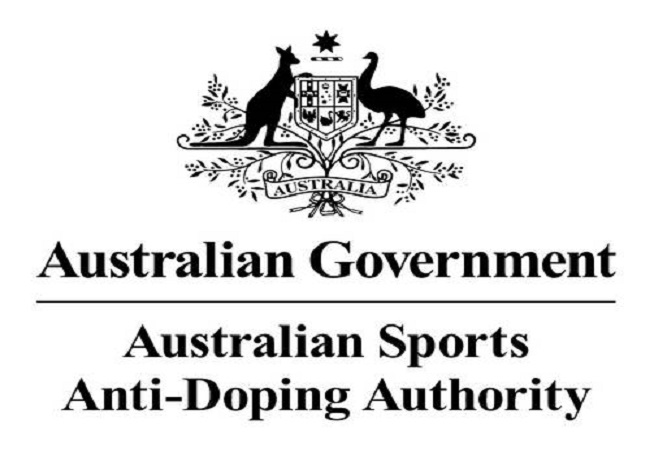 But the Australian governing body maintained it was required to keep the details confidential "until such time as either ASADA or the individual athlete release details of an adverse test result".

Richard Ings, the former head of ASADA, questioned this in a tweet late Saturday and called Jack's explanation for missing the world championships "an untruth".

"If Swimming Australia are suggesting that their anti-doping policy, approved by ASADA, forbids them from announcing the Jack provisional suspension, they are wrong," he said.

In a follow-up tweet on Sunday morning, he added: "If Swimming Australia and ASADA have a policy of not announcing provisional suspensions then they should quickly change it.

Swimming Australia chief executive Leigh Russell, who called the test result "bitterly disappointing and embarrassing", insisted the rules were "very, very clear" and they prevented her from speaking out earlier.

"I accept this is a frustrating position, but also I accept that Shayna has the right to a fair process," Russell told reporters in Melbourne on Sunday.

"She told us she was preparing to announce the adverse test results this week. She said she wanted to wait until her teammates had finished competing." Russell said she was not permitted to provide more details about the result, acknowledging it wasn't ideal for Swimming Australia's hands to be tied.

"It makes it very tough for national sporting organisations to be transparent," she said.

The first positive test related to the world championships is disastrous for Australia after Olympic champion Mack Horton's protest against Chinese rival Sun Yang in Gwangju over salacious claims he smashed vials of blood following a test last year.

Russell said the team was only told of Jack's test result on Saturday and insisted Horton would have taken the same stance even if he had known.

"I think that Mack has made a stand for something that he truly believes in," she said.

"And I think actually we have the same stance -- we absolutely do not want drugs in our sport. (PTI)