Australia's Matthew Wade thinks Alex Carey is going to be team's next wicket-keeper and he is not pushing for the spot anymore. 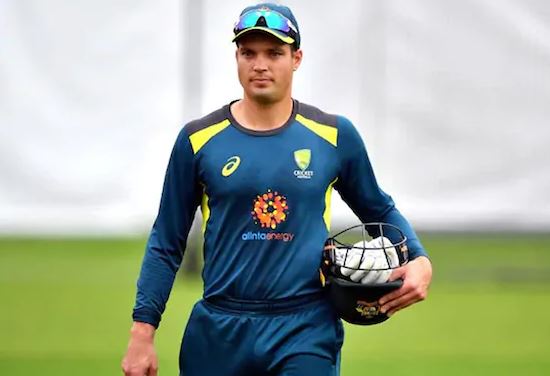 Wade has found a spot in the 17-squad named for the upcoming Ashes. However, it will be skipper Tim Paine, who will take the behind the wicket.
Wade expressed his excitement over being included in the squad and said he will do the wicket-keeping if something happens to Paine as Carey is not playing in the Ashes.
"It's just a luxury that I've played 20 Tests and a lot of one-dayers as a 'keeper that if something happens to Tim (Paine) on the morning of a Test, then I can stand in and 'keep. I've got no issues there. I've been away for a long time and I am excited to be back," he said.

Wade, who hasn't played international cricket since October 2017, stated that he sees himself as a batsman in the upcoming Ashes tour.
"I see myself as a batter on this tour and if there is an opportunity to bat at five or six, wherever it is, I am comfortable to step into it. Fingers crossed I get an opportunity," he said.
Australia will face England for the first Test match in the Ashes on August 1. (ANI)