Australian bowler Josh Hazlewood was on Sunday ruled out of the second Test against New Zealand due to a hamstring tear.

Melbourne: Australian bowler Josh Hazlewood was on Sunday ruled out of the second Test against New Zealand due to a hamstring tear.

Hazlewood picked an injury on the second day of the ongoing first Test match. He bowled only eight balls in the match before walking off the ground on Friday. 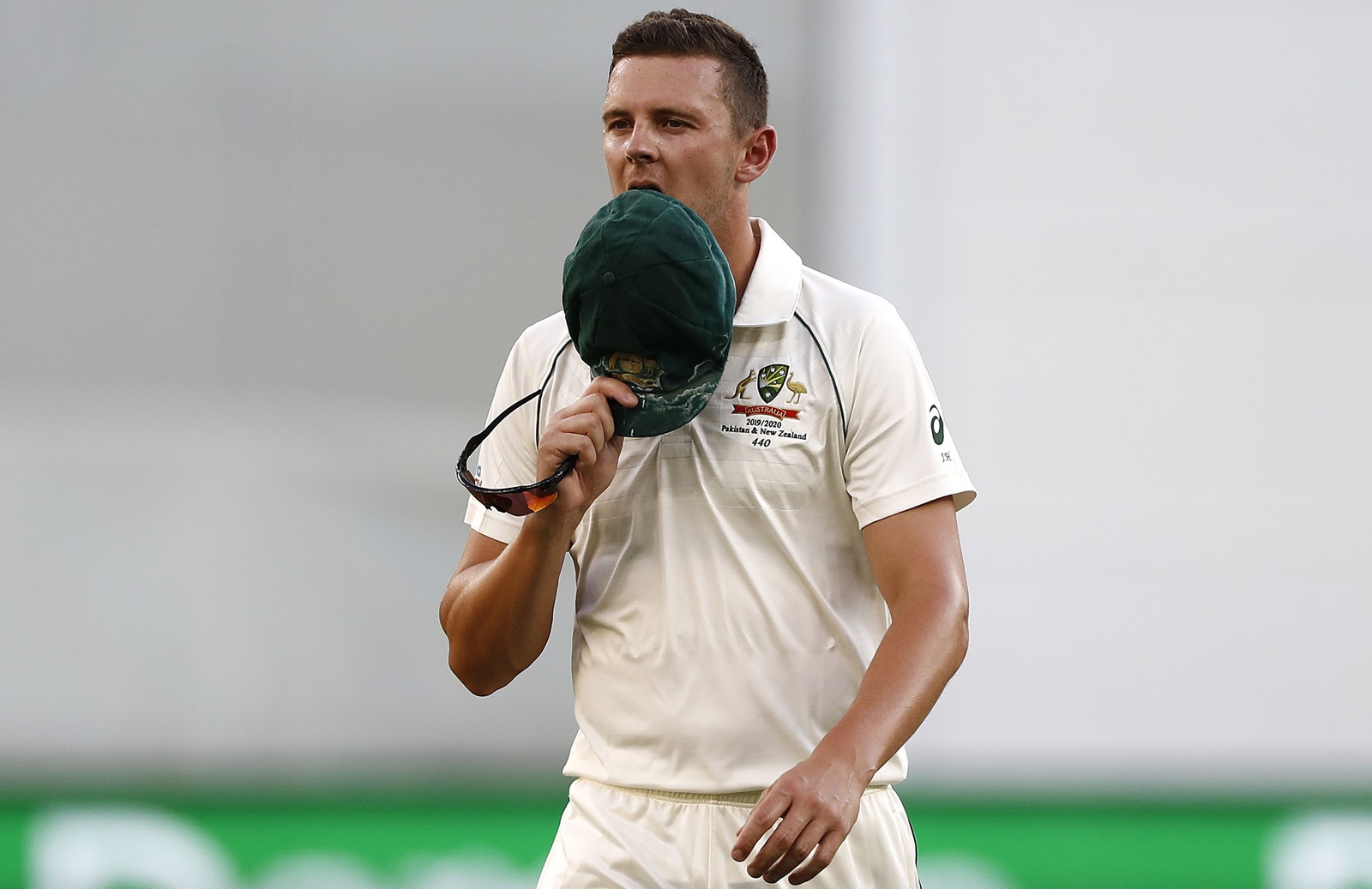 "Without doubt, 'Patto' (Pattinson) and Michael Neser, they'll be in the squad 100 per cent and we'll look whether we replace Josh with another fast bowler," cricket.com.au quoted Australian coach Justin Langer as saying.

Despite his hamstring injury, Hazlewood has the pads on in the sheds.#AUSvNZ pic.twitter.com/9VQxUm4wPn

"The obvious one would be Peter Siddle actually. He did a really good job in the Ashes, he's bowling very well for Victoria and it's at the MCG where he's played a lot of cricket," he added.

Also Read: Australia eyes more than one Day/Night Test against India in 2021 series

At the end of day three of the first Test match, Australia were in a dominating position as they took a lead of 417 runs.