Peace talks backed by the United Nations at ending the nearly four years' of civil war in Yemen is scheduled to begin in the Swedish capital within a few hours from now.

Stockholm: Peace talks backed by the United Nations at ending the nearly four years' of civil war in Yemen is scheduled to begin in the Swedish capital within a few hours from now. 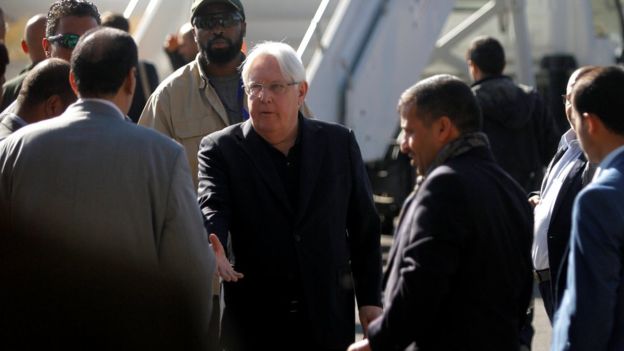 According to a statement released by the United Nations, the Special Envoy of the Secretary-General for Yemen Martin Griffiths extended his appreciation to the Swedish government for hosting the "direct consultations" between the Iranian-aligned Houthi rebels and Saudi-led coalition backing the Hadi government in Yemen.

Earlier in September, the United Nations had taken steps to bring together the Houthis and an official delegation of the Yemeni government in Geneva for consultations, but conditions did not materialise. 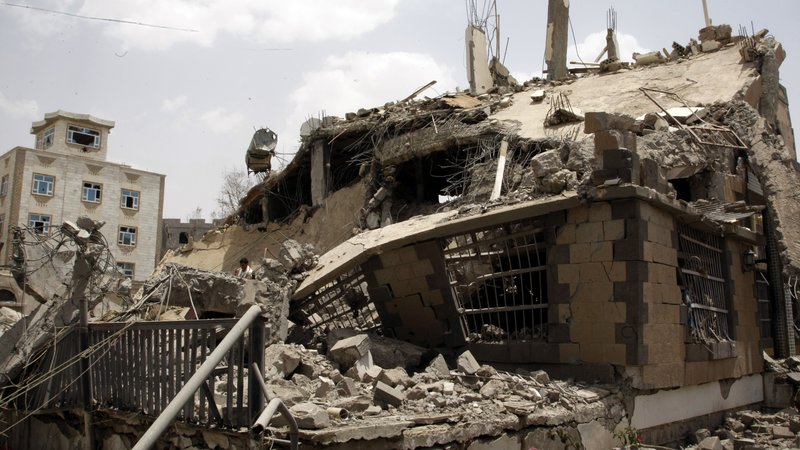 The armed conflict that has been continuing since the past a few years, has brought more than 22 million people that accounts to over three-quarters of the entire Yemeni population, in dire need of humanitarian assistance or protection, of whom over eight million are severely food insecure and at risk of starvation, the United Nations has reported.

The Saudi-led military intervention against a Houthi rebel insurgency in early 2015 has also wrecked the country's medical, water and sanitation systems, resulting in the outbreak of cholera and other deadly diseases. Thousands of civilians, especially children, have lost their lives either in airstrikes or fighting hunger.

On December 3, a United Nations jet evacuated as many as 50 wounded Houthi rebels in Yemen and were taken for treatment to Oman's capital Muscat following Griffiths' request, a development seen as a critical confidence-building measure ahead of the talks.(ANI)

Business: Global trade fell this much in first quarter of 2020, says UN