Veteran filmmaker J Mahendra died on Tuesday at the age of 79.


Chennai: Veteran Filmmaker J Mahendra, known for infusing realism in Tamil cinema and for giving superstar Rajinikanth his career breakthrough with "Mullum Malarum", died here on Tuesday at the age of 79.

The filmmaker passed away after a brief illness at his residence, a source close to the family said.

He was in the hospital for about a week for kidney related ailments and was discharged on Monday.

His last rites will be held on later in the day at his suburban residence.

He is survived by son John who is also a film director.

Mahendran was introduced to the world of cinema as a critic while working as a sub-editor in a Tamil magazine during his student days.

He started his journey in the movies as a screenplay writer and made his directorial debut with 1978 film "Mullum Malarum", featuring Rajinikanth in the lead. 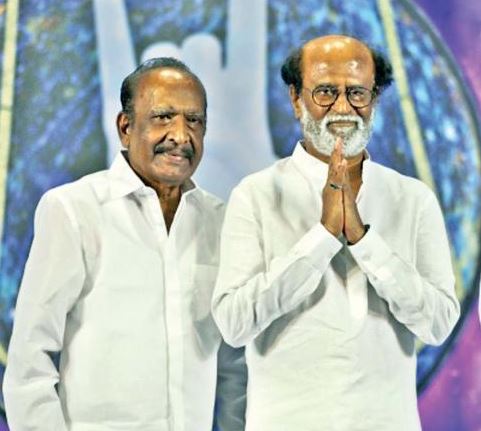 Later, Mahendran and Rajinikanth worked on films like "Kaali" and "Johnny".

In the past few years, Mahendran had switched to acting. He played pivotal parts in "Kamaraj" (2004), "Petta" opposite Rajinikanth and Vijay's "Theri". He was last seen in Tamil film "Boomerang", which released on March 8. 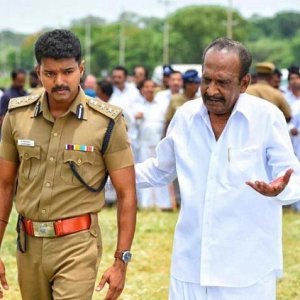 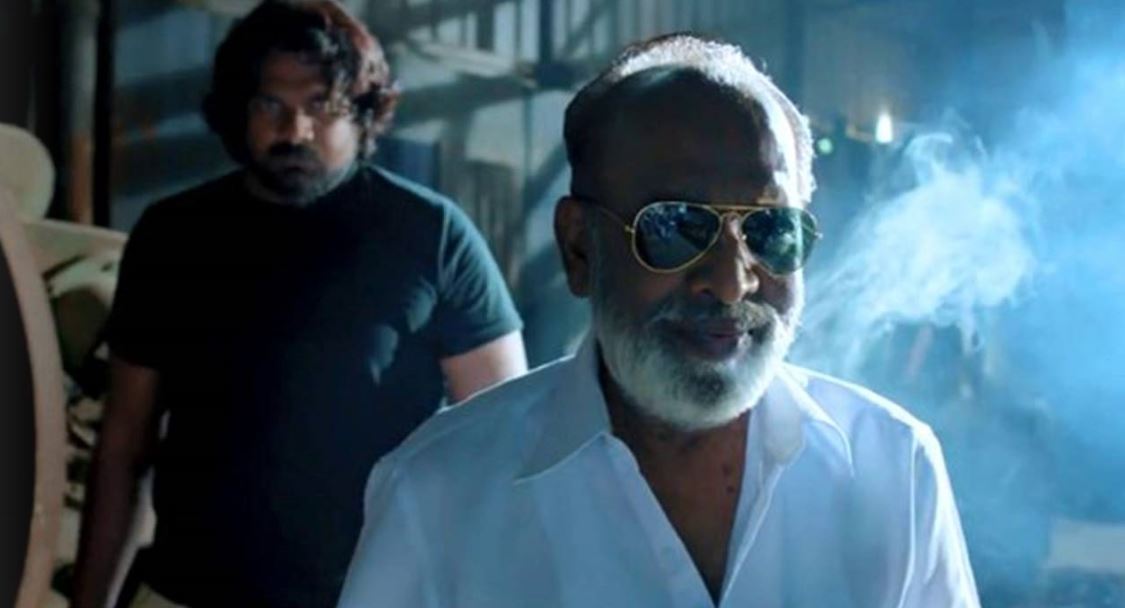 The filmmaker's long time associate and producer G Dhananjayan said Mahendra redefined the Tamil cinema at a time when it was dominated by the trend of delivering lengthy dialogues.

"He brought the touch of realism into Tamil cinema and it made people connect more to his movies. Mahendran is the forefather of realistic Tamil cinema," Dhananjayan added.

Filmmaker A R Murugadoss took to Twitter to pay homage to the director.

"It is deeply saddening to hear the demise of one of the pioneer filmmaker #Mahendran sir. You and your films live forever in our hearts sir. Rest in peace," he wrote.(PTI)