Teacher on poll duty dies of heart attack in Chhattisgarh

A teacher, who was on election duty at a polling booth in Chhattisgarh's Kanker district, died of a heart attack on Thursday, an official said.


Kanker: A teacher, who was on election duty at a polling booth in Chhattisgarh's Kanker district, died of a heart attack on Thursday, an official said. 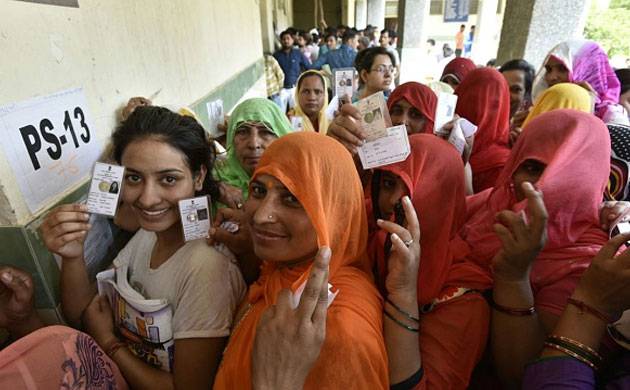 The deceased, Tukalu Ram Nareti, an assistant teacher in a government school, was deputed as the polling officer at Kamta booth (no.186) in Antagarh area of Kanker Lok Sabha constituency where voting was underway, the official from the local administration said.

Kureti complained of chest pain around 6 am and fell unconscious at the polling station. He was immediately rushed to a local hospital where he was declared brought dead, the official said. 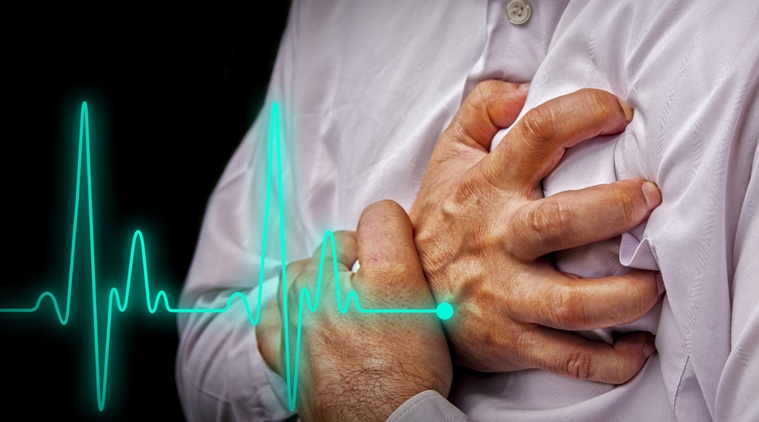 The body was sent for postmortem, he said. Another officer was deployed at the polling booth in place of Nareti, he added.

Polling was underway since 7 am in Chhattisgarh's three Lok Sabha seats - Kanker, Rajnandgaon and Mahasamund - in the second phase of polling in the state.(PTI)