Interesting nuggets about phase-2 of polls

Voting for the second phase of Lok Sabha elections is underway. Here are some interesting nuggets about this phase.


New Delhi: Voting for the second phase of Lok Sabha elections is underway.

Here are some interesting nuggets about this phase.

1. 95 Lok Sabha constituencies across 11 states and one UT to go to polls.

3. More than 1.81lakh polling booths set up for the purpose.

4. Tamil Nadu, where all the seats, except one, is going for polls, 67,664 polling booths have been set up. The state has the most number of booths in poll going states Thursday.

5. With 970, Puducherry has the least number of polling booths in this phase. 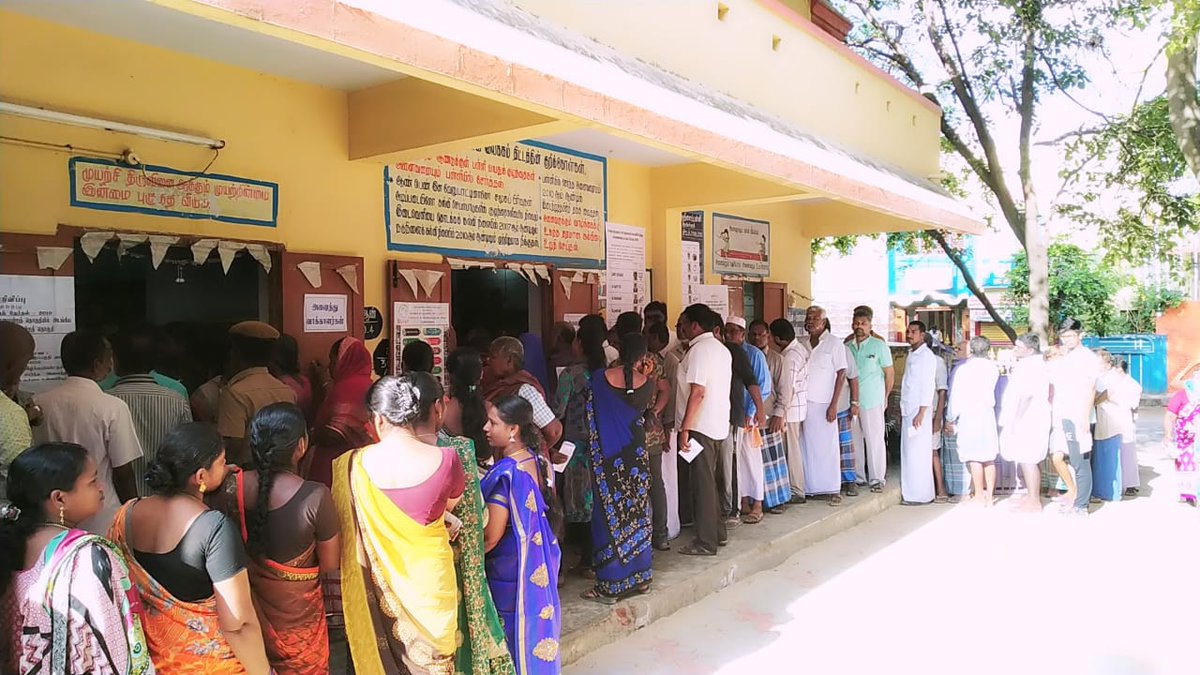 6. Election in Vellore constituency of Tamil Nadu was cancelled by EC as it felt excessive use of money power has vitiated the poll process.

No fresh date has been announced as yet.

7. Fearing law and order issues, election to Tripura (East) has been postponed to April 23.