The voting for the second and final phase of Chhattisgarh Assembly elections underway on Tuesday.

Raipur: The voting for the second and final phase of Chhattisgarh Assembly elections began on Tuesday.

The second phase of polling is being held in 72 seats spread across 19 districts, out of the 90-member Assembly. Of 72 seats, the polling for two constituencies- Amaamora and Modh is being held from 7 am to 3 pm while voting in the remainder of the constituencies will take place from 8 am to 5 pm.

Ahead of the voting, mock polling was conducted at a polling station in Surguja's Ambikapur. 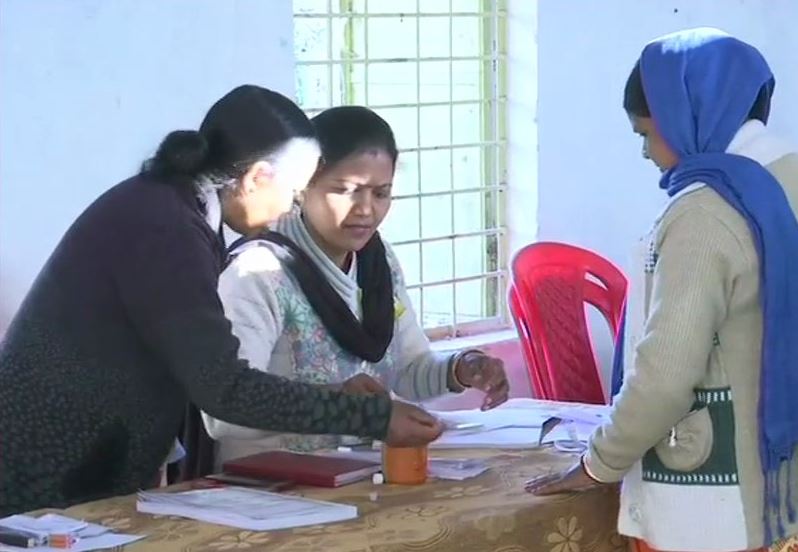 Security has been tightened in the state with the deployment of over one lakh security personnel in lieu of Naxal attacks.

As many as 1,079 candidates, including 72 each from the Bharatiya Janata Party (BJP) and the Congress, are in the fray to test their fortune in the final phase. A total of 19,296 polling booths have been set up for the second phase.

The Congress, which is seeking to regain power in the state after 15 years, has key candidates like- Congress state chief Bhupesh Baghel (Patan), former Union minister Charandas Mahant (Shakti) and Leader of Opposition TS Singhdeo (Ambikapur).

The coalition between the Mayawati-led Bahujan Samaj Party (BSP), former state chief minister Ajit Jogi's new political outfit Janata Congress Chhattisgarh (JCC) and the Communist Party of India (CPI) in the poll-bound state has made the political slugfest even more interesting. Pendra seat is considered as the stronghold of Jogi, a former chief minister of Chhattisgarh. 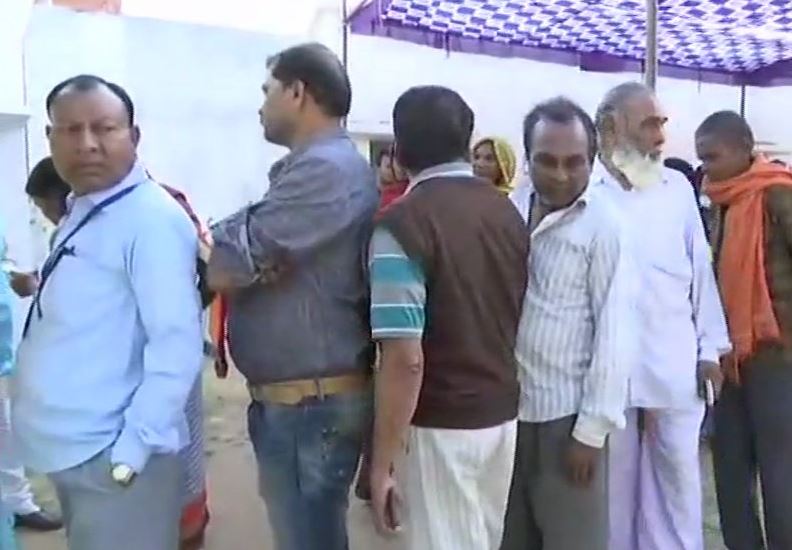 In the final phase, polling is also being held in Kawardha constituency, the home city of incumbent Chief Minister Raman Singh. Singh is a registered voter in Kawardha, but contests polls from Rajnandgaon seat.

In the first phase which took place on November 12, polling was held in 18 seats of eight districts, recording a voter turnout of  70 per cent.

In the 2013 assembly elections, the BJP had bagged 49 seats, Congress got 39, BSP and Independent got one seat each in the 90-member Assembly. (ANI)

Arunachal Pradesh polls: 13.3 turnout till 9 am

Jharkhand: Naxals blow up bridge in Gumla district amid polls, None injured