Electronic Voting Machine and Voter-verified Paper Audit Trail glitches have been reported at a number of polling booths across the country.


Silchar: As the second phase of polling gets underway to elect members to the 17th Lok Sabha, Electronic Voting Machine (EVM) and Voter-verified Paper Audit Trail (VVPAT) glitches have been reported at a number of polling booths across the country.

Polling was delayed in Assam's Silchar owing to VVPAT malfunctioned at the polling station.

“There was a minor glitch in the machine, which has been fixed. The voters may cast the vote now,” Sajad Khan, Sector Officer (SO) deployed at the polling booth, told.

In Uttar Pradesh, EVMs are not functioning at Mathura, leaving voters irked. Reports suggest that some voters have returned without voting.

Polling is yet to begin at Maniyakarapalayam government high school in Coimbatore as the voting machine has malfunctioned. 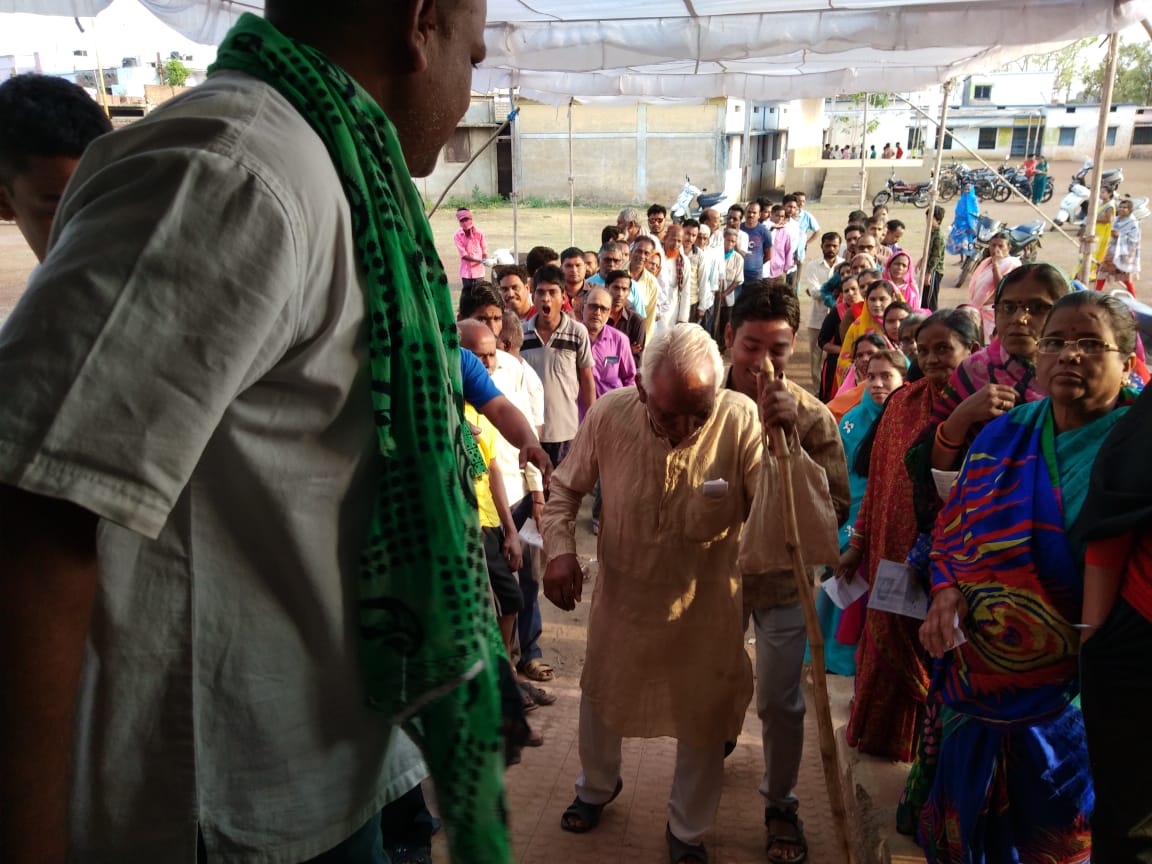 However, all those machines have been replaced immediately and polling is going smoothly at all locations, he added.

According to the Election Commission, a voter turnout of 69.43 per cent was recorded in phase one of elections in eighteen states and two Union Territories held on April 11. (ANI)