Tej Bahadur Yadav on Monday knocked at the doors of the Supreme Court challenging the Election Commission's decision to reject his nomination to contest polls as Samajwadi Party candidate from the Varanasi Lok Sabha constituency.

Advocate Prashant Bhushan appearing for Tej Bahadur, former Head Constable in the BSF, mentioned the matter before the Registrar for urgent hearing who said that he will decide on a date for the same.

Tej Bahadur through his plea sought direction to allow him to contest the Lok Sabha Election from the Varanasi seat. 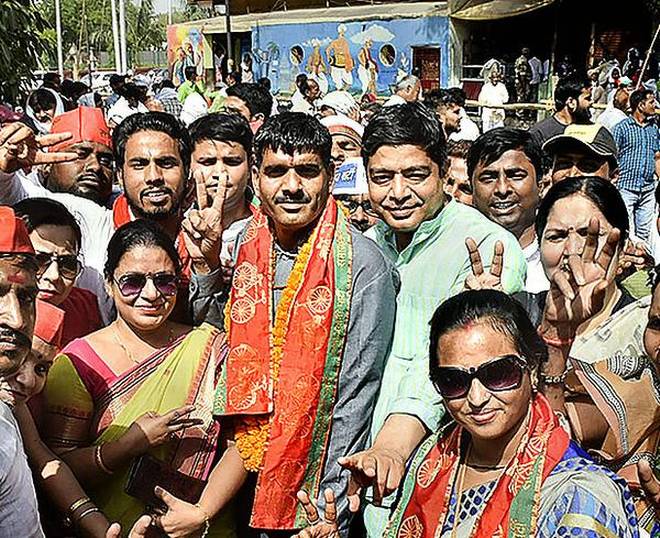 The petition sought direction to quash the May 1 order passed by the Returning Officer of the EC rejecting his nomination paper filed on April 29, on the ground of his failure to furnish a certificate [in view of Section 9 & Section 33 (3) of the Representation of the People Act 1951] to the effect that he has not been dismissed for corruption or disloyalty to the state.

"...decision seems to have been taken keeping in mind the sensitivity of the contest in Varanasi Constituency and to give walkover to the candidate of the ruling party by disqualifying the Petitioner whose candidature was gaining momentum and was therefore also supported by the main opposition alliance of two major political parties in the state," the plea said.

Also Read: Sam Pitroda- Priyanka's own decision not to contest from Varanasi

"Returning Officer completely failed to appreciate that the Petitioner had produced his dismissal letter along with his nomination paper which clearly shows that he was dismissed from service for alleged indiscipline and not for Corruption or Disloyalty to State," the plea contended. 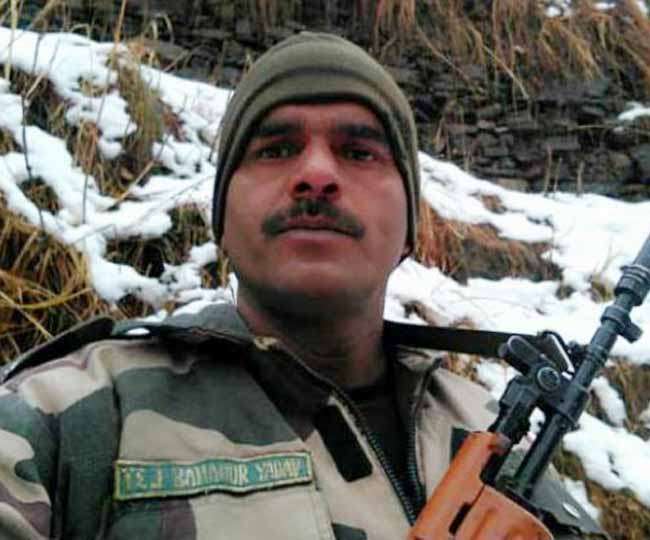 Claiming that rejection of nomination was unreasonable. Bahadur said, "Rejection of nomination under Section 36 of the Act of 1951 is not only erroneous, arbitrary and malafide but also shows failure of the Election Commission in not invoking the constitutional powers under Article 324 of the Constitution of India, to remedy the present situation, for ensuring free and fair election including equal participation, rather acted unmindful to Rule of Law."

Tej Bahadur had posted four videos on the social media in January 2017, which showed him complaining about unpalatable food at his camp along Indo-Pakistan border in Jammu and Kashmir.

He was named Samajwadi Party candidate from Varanasi on April 29 and was set to take on Prime Minister Modi. Earlier, he was in the fray as an independent candidate. (ANI)

Cancellation of nomination: SC asks EC to look into grievances of sacked jawan