A girl lodged a complaint against her 45-year-old father, accusing him of raping her three years ago on Tuesday.

Ranga Reddy: A 16-year-old girl lodged a complaint against her 45-year-old father, accusing him of raping her three years ago, the police said on Tuesday.

"Today, we received a complaint from a 16-year-old girl stating that she was living with her father for the last few years. Her mother has separated from them and is living at some other place. She stated that three years ago, her father forcibly sexually exploited her when her mother was not there," the police said. 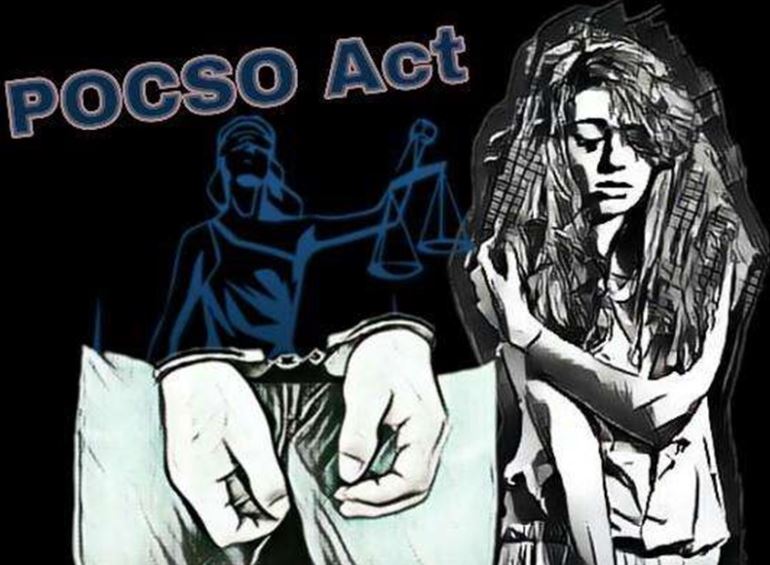 According to Rajendernagar police, the victim ran away from her father and approached her mother a few days back. She came to the police station on Tuesday along with her mother and lodged a complaint.

The police have registered a case under the Indian Penal Code (IPC) section 376 (rape) and sections of the Protection of Children from Sexual Offences (POCSO) Act.

The police said the accused is absconding, adding that special teams have been constituted to nab him.(ANI)