Telangana: Teen shoots self with father's gun after failing to clear JEE

A student allegedly shot himself with his father's licensed gun as he was unable to clear Joint Entrance Examination.


Malkajgiri: A 19-year-old student allegedly shot himself on Tuesday with his father's licensed gun as he was unable to clear Joint Entrance Examination (JEE).

"19-year-old Sohail has committed suicide by shooting himself down with his father's licensed gun. He has completed intermediate and was waiting for JEE results. Sohail was depressed after he came to know that he failed JEE," Neredmet police confirmed. 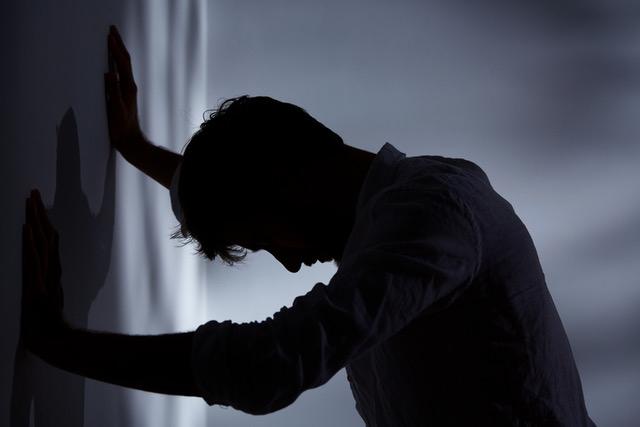 Sohail's father is an ex-serviceman who is currently working as a security guard with a bank.

The deceased's body has been shifted to Gandhi Hospital for post-mortem. A case has been registered under section 17 of the Criminal Procedure Code (CrPC) and investigation is underway.(ANI)

Boy ends life after being pulled up for prank message

Influenza cases on the rise in Telangana