The more girls in class, the better is boys' performance

Studying the reading test scores of more than 200,000 15-year-olds from over 8,000 mixed-sex schools around the world, researchers discovered that boys' performance was significantly better in schools where more than 60% of the pupils were girls.

Washington D.C: Having more girls in the school could help boost boys' educational performance, according to a recent study.

The research investigated how the school environment influenced boys' and girls' educational performance in secondary schools. 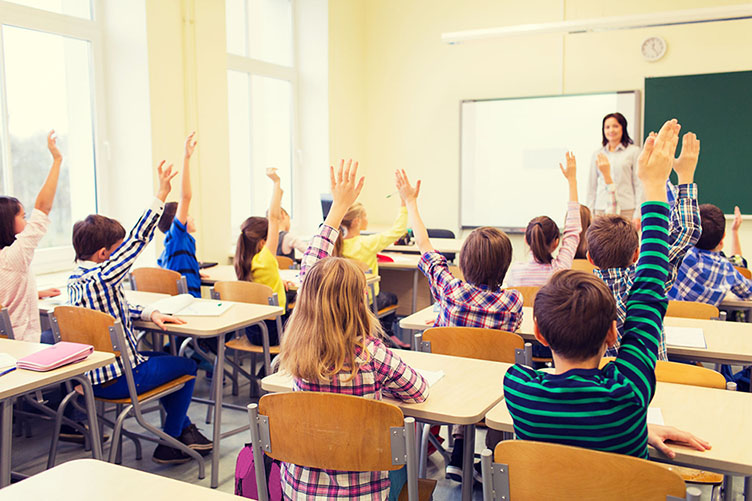 Studying the reading test scores of more than 200,000 15-year-olds from over 8,000 mixed-sex schools around the world, researchers discovered that boys' performance was significantly better in schools where more than 60% of the pupils were girls.

The authors suggested that characteristics more commonly associated with girls' academic behaviour, such as higher levels of concentration and motivation to perform well, may help to explain their positive influence. 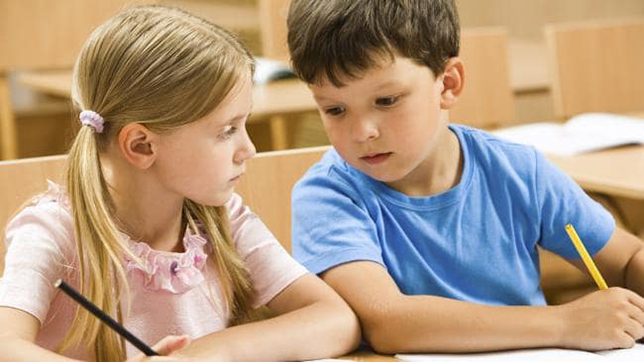 With reading an essential skill which can influence performance in other subject areas, the findings reveal the importance of gender equality in schools.

Also Read: The older you feel, the worse your sex life is

Lead author Margriet van Hek from Utrecht University said that the study shows that the issue is reinforced when boys attend schools with a predominantly male student population. 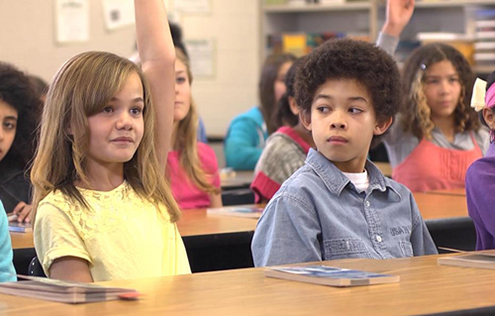 The results suggested that single-sex schools and vocational education, where subjects are often heavily weighted towards a particular gender, may not be beneficial to boys' learning. Policymakers should therefore consider introducing measures which encourage more equal gender distribution in schools.

However, the authors call for further research to establish how far the school-level discrepancies are replicated within the classroom, and whether the differences are present in other subject areas.

The study is published in School Effectiveness and School Improvement. (ANI)