Three Naxals were arrested from Dantewada district in Chhattisgarh.

The lower-rung cadres were apprehended on Friday from the forest of Dumampara-Tumakpal villages under Katekalyan police station limits when a joint team of District Reserve Guard (DRG) and district force was out on a search operation, Dantewada Superintendent of Police Abhishek Pallava said. 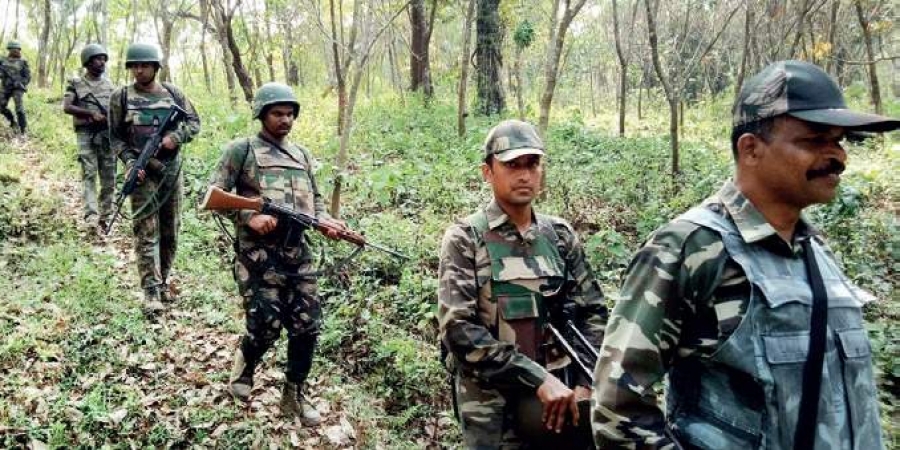 Six electronic detonators, five gelatin rods, a bundle of electric wires and other Naxal-related material was recovered from them, he added.

They were mainly tasked with arranging meetings of villagers for Naxals, putting up Maoist posters and banners, he said.

"Investigation is underway to ascertain whether they were part of the Maoist squad that killed a BJP MLA and four security personnel on April 9 in Kuwakonda area of he district," he said.

A large number of janmilitia members from Katekalyan and Malangir area committees of Maoist were involved in that attack, he said.(PTI)

4 Naxals killed in encounter in Chhattisgarh