Top census officials have discussed a strategy to carry out the massive exercise to count different aspects of India's a billion plus population and run the entire process seamlessly, the Home Ministry said on Friday.


New Delhi: Top census officials have discussed a strategy to carry out the massive exercise to count different aspects of India's a billion plus population and run the entire process seamlessly, the Home Ministry said on Friday.

Theall India conference of state coordinators and directors of Census Operations and updation of National Population Register (NPR), held in the last two days, discussed the preparation for Census 2021 and how to eliminate doubts, if any, about the gigantic exercise.

The 2021 census will be conducted through a mobile phone application, moving away from the traditional pen and paper. 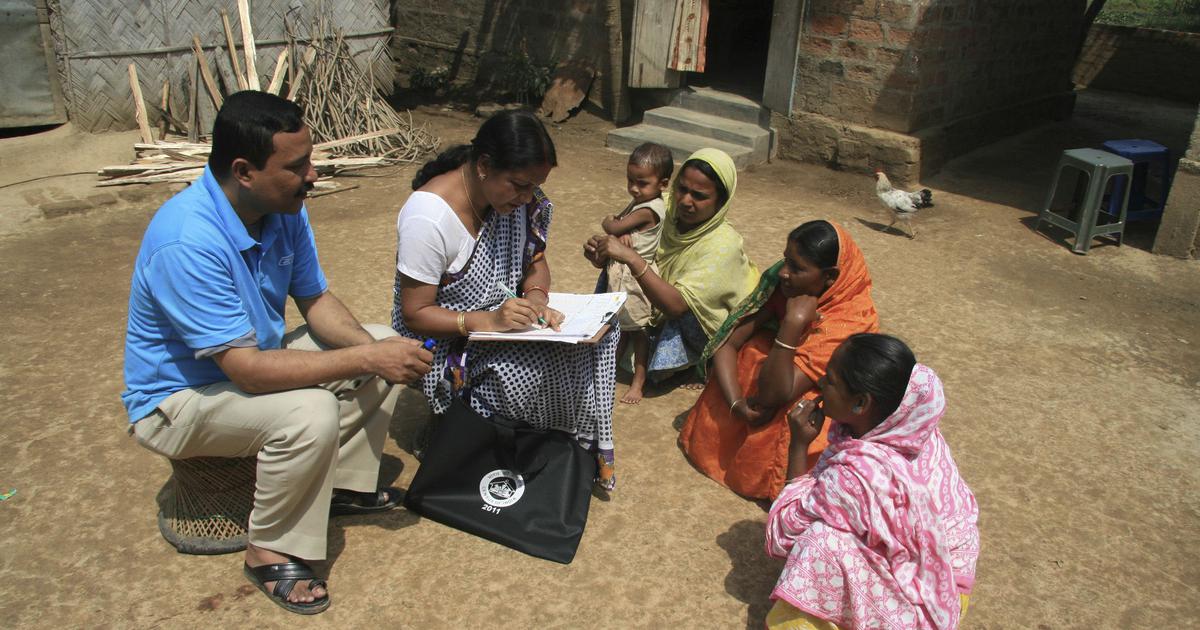 The census will have its reference date as March 1, 2021, but for snow-bound Jammu and Kashmir, Himachal Pradesh and Uttarakhand it will be October 1, 2020.

Senior officials were also explained logistics involved for carrying out the census and how dissemination of information will be done to raise awareness on census, a Home Ministry statement said.

Along with different aspects of the census, discussion was held on updation of National Population Register (NPR) in the country.

As the digital methodology to be used in the upcoming census, presentations were made on Mobile App for census -- house listing,NPR data collection and popular enumeration -- besides census management and monitoring portal.

The aim of the event was to interact with attending officers to help them understand the preparation for Census 2021, eliminate any doubts regarding the same and have an interactive session on suggestions for improvement, the statement said. 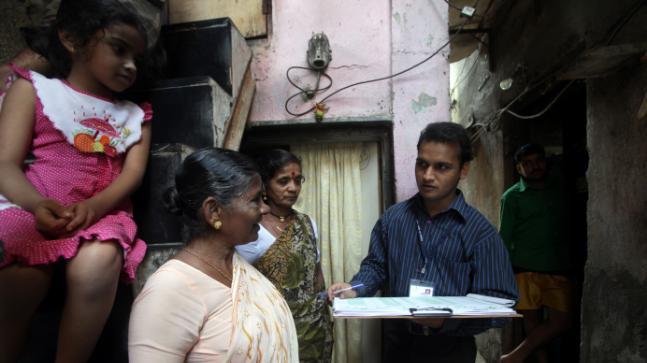 To disseminate information on different aspects of census, presentations were given to state coordinators and directors of census operations.

The event began with an inaugural address from Registrar General and Census Commissioner of IndiaVivek Joshi, who explained different aspects of the exercise.

Therole of different states for census 2021, support being provided to states by the central government and the support expected by states to run the census process seamlessly were also discussed.

Training of national trainers is to start from October 14, 2019 and senior state officials have been informed about the schedule of the training.

As the training is to be scaled up from the national level till the enumerators level, the state officials have been asked to ensure everyone's participation. This will help in avoiding gaps in the census operation, the statement said.

The mammoth nationwide exercise will be carried out in 16 languages and at a cost of Rs 12,000 crore.

This is for the first time that the mobile app will be used for the census exercise, moving away from the pen and paper census to digital data, which will be a big revolution in the country's census exercise, Shah had said.

The central government has also decided to prepare a National Population Register (NPR) by September 2020 to lay the foundation for rolling out a citizens' register across the country. 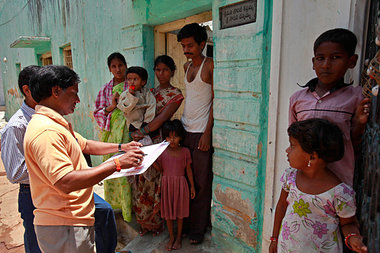 The RGI has already begun a pilot project in over 1,200 villages and 40 towns and cities through 5,218 enumeration blocks, where it is collecting various data from people. The final enumeration will begin in April 2020 and end in September 2020. (PTI)

Neiphiu Rio sworn-in as the CM of Nagaland in Kohima