The 150 seconds trailer gives us a glimpse of Arjun Kapoor’s role, who can be seen toiling hard to hunt down a terrorist being referred as 'India's Osama'. 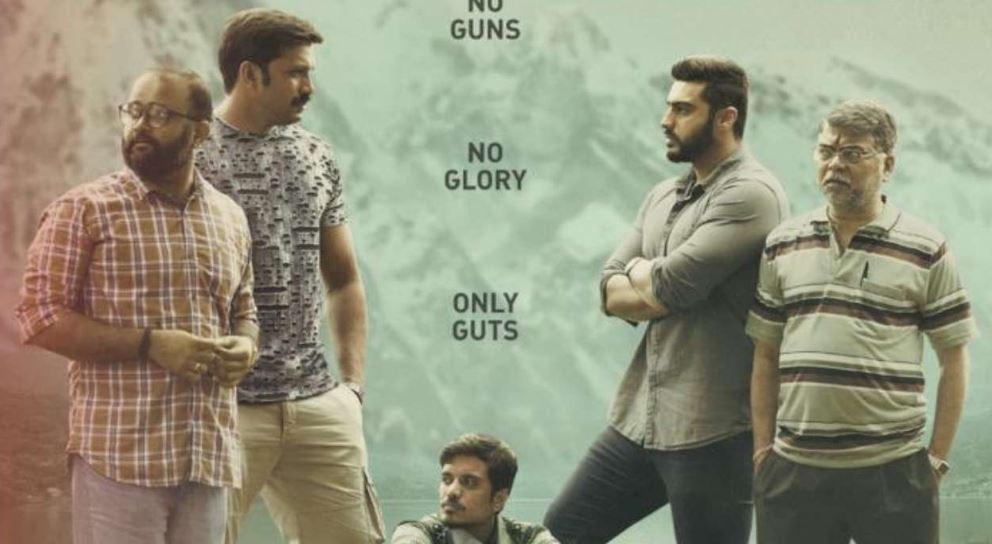 Kapoor shared the trailer on his Twitter handle. "Super proud to be a part of this story of 5 unsung heroes who went on the manhunt for India’s Osama. Watch them in the #IndiasMostWanted Trailer now - http://bit.ly/IMW_Trailer @rajkumar_rkg @foxstarhindi @raapchik_films @saregamaglobal #IMW,” he wrote alongside the trailer video.

Super proud to be a part of this story of 5 unsung heroes who went on the manhunt for India’s Osama. Watch them in the #IndiasMostWantedTrailer now - https://t.co/cgL3G5JD2u @rajkumar_rkg @foxstarhindi @raapchik_films @saregamaglobal #IMW

Earlier, the actor had shared the teaser of the film which piqued the curiosity of fans. 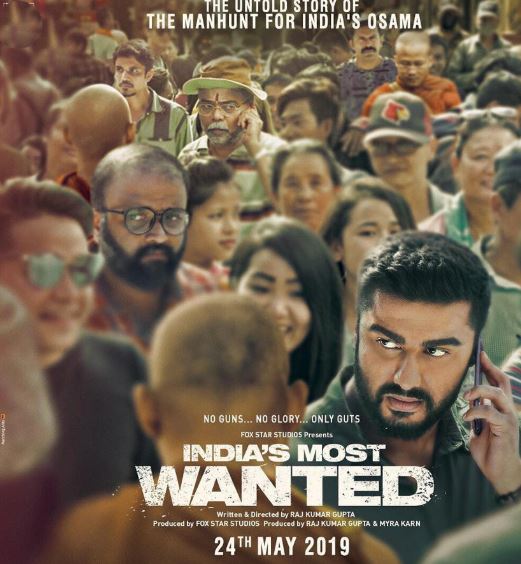 The film, which is said to be based on true events, is about the five men who saved lives of a billion people by hunting down a terrorist. It is produced by Rajkumar Gupta, Myra Karn, and Fox Star Studios.

The film is scheduled to release on May 24. (ANI)