Stephen Hawking: A British theoretical physicist, cosmologist, author and Director of Research at the Centre for Theoretical Cosmology. 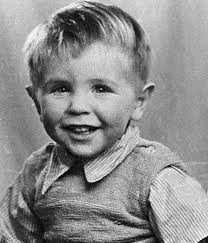 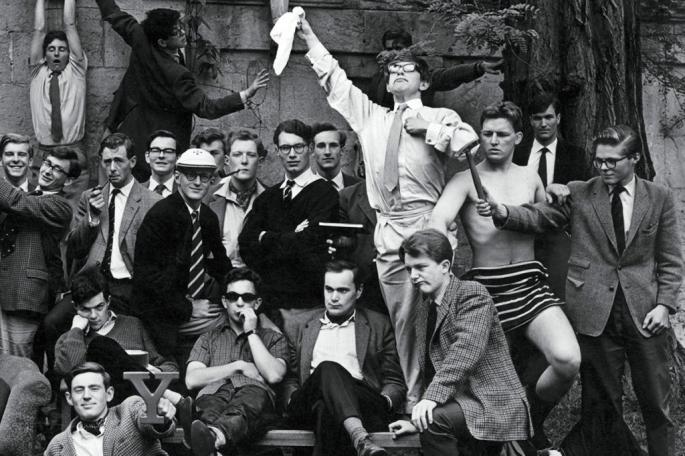 In 1959, when he was just 17, Hawking took the Oxford entrance exam and was awarded a scholarship. 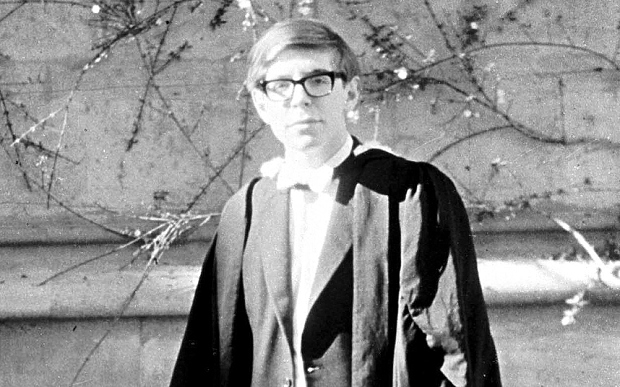 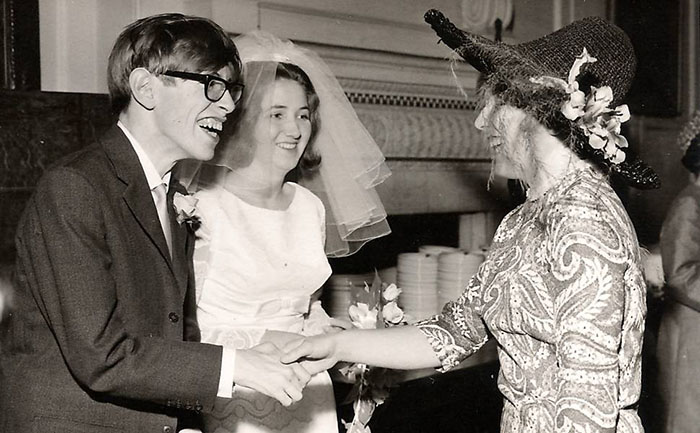 Hawking met Wilde shortly before his diagnosis with ALS still their relationship continued to grow and they were married in 14 July, 1966. 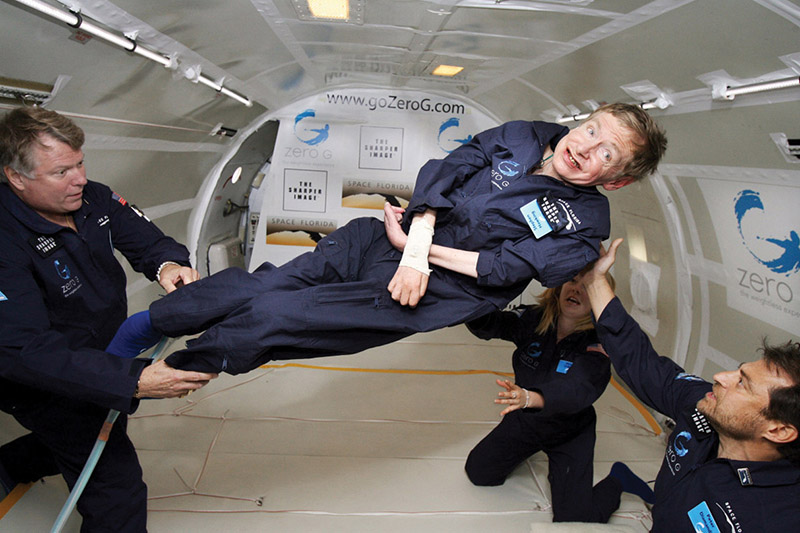 Hawking participating in a zero-gravity flight

In 2007 he participated in zero-gravity flight in a “Vomit Comet” to show the potential of people with disabilities, 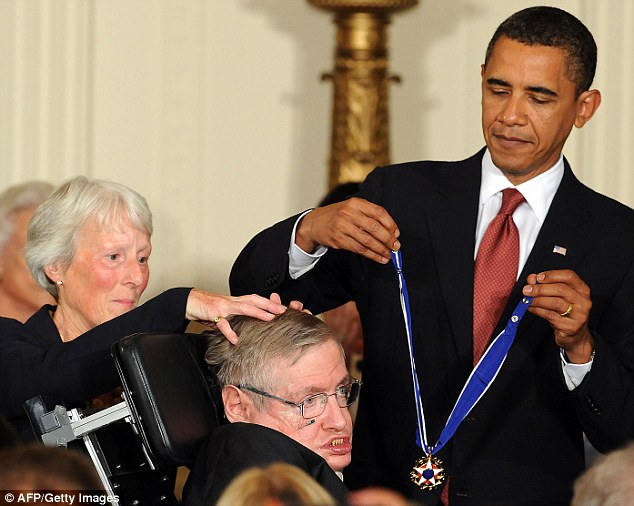 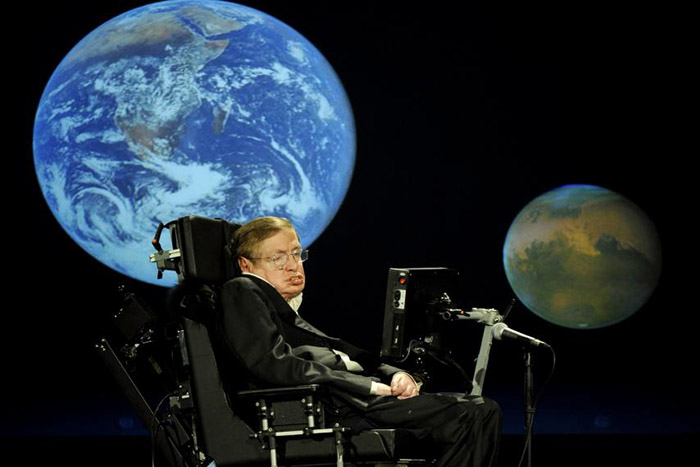 14 March 2018 world faced a huge loss with death of Hawking.

“Remember to look up at the stars and not down at your feet.

Stephen Hawking passes away at 76