Two men, who fired gun shoots at police personnel in Dwarka, have been arrested, officials said.

On seeing the police, the two tried to run away. Subsequently, Ahmed took out a gun and fired at the officials. 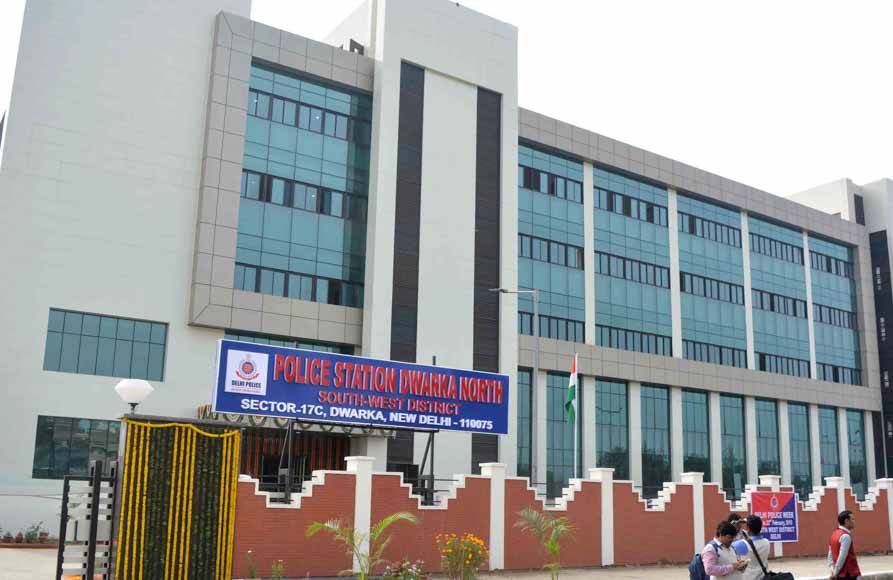 However, the accused were overpowered and apprehended, said Deputy Commissioner of Police (Dwarka) Anto Alphonse.

During interrogation, Sameer revealed that after his release from jail in 2016, he and his girlfriend started an online fraud through which they defrauded unsuspecting persons of around Rs 13.5 lakh, Alphonse said.

They would make friends on social networking site Facebook on fake identities and on the pretext of getting them jobs in Delhi they would ask their 'friends' to deposit money in a bank account they had access to, the DCP said.

A case had been registered at Patliputra Police Station, Patna, DCP said.

Sameer is an absent criminal of Dabri Police Station, officials said, adding that a country-made pistol and two live cartridges were recovered from their possession. (PTI)