A salesman at a liquor shop was shot dead allegedly by two persons in Greater Noida.

Noida: A 25-year-old salesman at a liquor shop was shot dead allegedly by two persons in Greater Noida following an argument over a difference of Rs 10 in the rate of beer.

The incident took place around 9.30 pm Wednesday when the two men arrived at the shop in Aichar area under Kasna police station limits, a senior official said.

Prime facie there was an argument between Surendra and Raju and salesman Kuldeep Nagar over the rate of beer. The difference was Rs 10, Superintendent of Police (Rural) Vineet Jaiswal said. 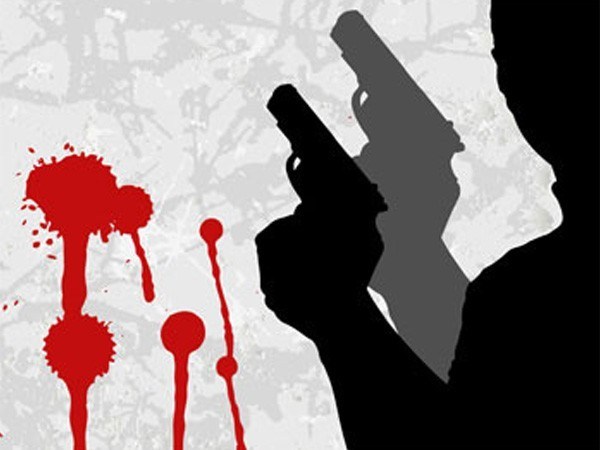 "The argument reached a level where the inebriated accused, who were carrying guns, opened four shots with two bullets hitting Nagar in the body, leaving him dead," he said.

The body was sent for post mortem and an FIR under Indian Penal Code sections 302 (murder) and 307 (attempt to murder) was registered against them, police said.

The two accused are absconding and searches were underway to nab them, Kasna Station House Officer Ajay Kumar said. (PTI)

Four held with over 22 kg cannabis in Noida