In a suspected case of honour killing, a woman was shot dead allegedly by her cousin in Haiderpur village.

Muzaffarnagar: In a suspected case of honour killing, a woman was shot dead allegedly by her cousin in Haiderpur village here, police said Monday.

Shivani was killed on Sunday, after her cousin, Sumit Kumar, found that she was in an illicit relationship with another cousin of hers, Anuj, and that she along with him had killed her husband, Happi, they said.

Kumar has confessed to killing his sister and said he did it as she had tarnished the family's image, Superintendent of Police, Rural, Alok Sharma, said. 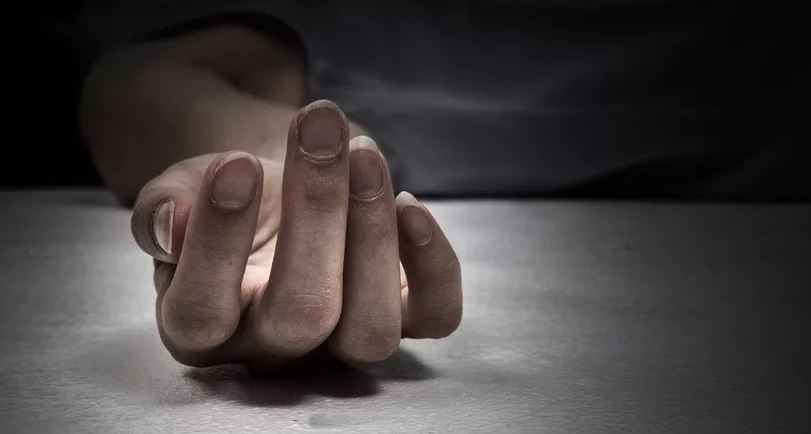 Shivani and Anuj were named in her husband's murder case on Sunday, he said.

Happi was shot dead on March 4 when he was returning from his in-laws house on a motorcycle, just days after his marriage to Shivani on February 28, police said.

The woman's body was sent for post mortem. She was shot dead with a country-made pistol, two hours after she was named in her husband's murder case, the officer said. (PTI)