Two persons, including an elderly pilgrim from Gurgaon, were killed and three others injured in two separate road accidents in Uttarakhand

Dehradun:  Two persons, including an elderly pilgrim from Gurgaon, were killed and three others injured in two separate road accidents in Uttarakhand on Wednesday, police said.

Bal Chandran, 60, a pilgrim from sector 30 in Gurgaon, Haryana, was killed while returning from Yamunotri in his car after offering prayers at the Himalayan shrine, Badkot police station in-charge D S Kohli said.

The elderly pilgrim apparently lost control and the vehicle fell into a gorge near Badkot in Uttarkashi district, he said. 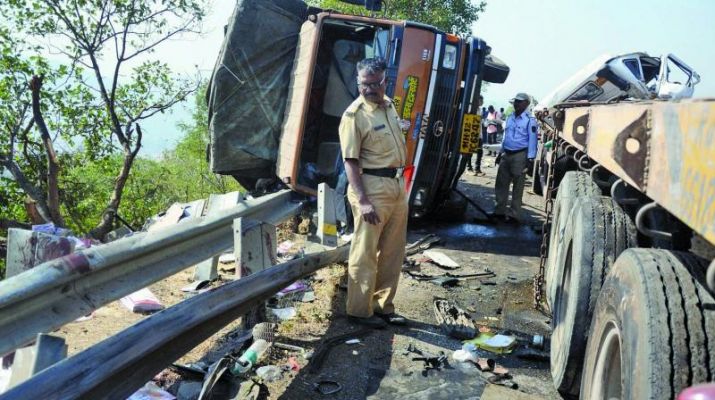 His body was recovered with the help of villagers, the official said, adding that his family is being contacted.

In another road accident in Rudraprayag district, the driver of a vehicle was killed and three passengers were injured as the man behind the wheel was overcome by an epileptic fit, the state emergency operation centre here said. 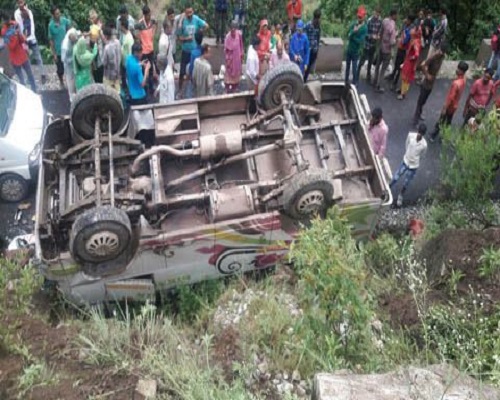 Epilepsy is a disorder in which nerve cell activity in the brain is disturbed, causing seizures.

The incident took place near Agastyamuni and the vehicle plunged into a river, the centre said, adding the injured passengers have been admitted to a hospital in Agastyamuni.(PTI)