Two terrorists were killed in an encounter with security forces in Bagender Mohalla of Bijbehara.

Anantnag: Two terrorists were killed in an encounter with security forces in Bagender Mohalla of Bijbehara in South Kashmir's Anantnag district on Thursday.

On a credible input, a cordon and search operation was launched in Anantnag by police and security forces. During searches, terrorists fired upon the search party. The fire was retaliated leading to an encounter. 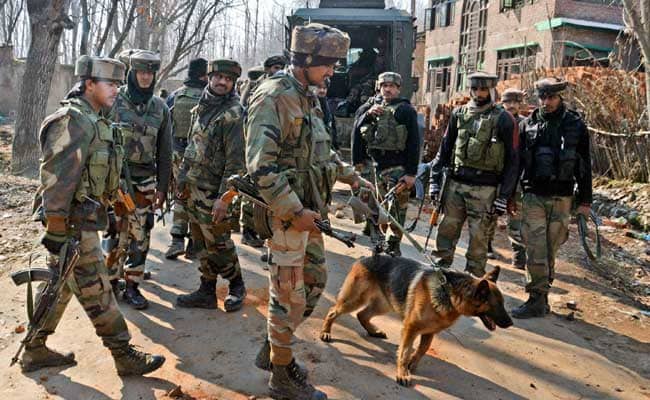 During the encounter, two terrorists were killed and their bodies were retrieved. Their identities and affiliations are being ascertained. Further search in the area is going on.

Incriminating material including arms and ammunition was recovered from them. Police have registered a case. (ANI)

Encounter breaks out in Shopian