More than 10 million North Koreans are suffering “severe food shortages” after the worst harvest in a decade, according to a United Nations food security assessment released.


United Nations:  More than 10 million North Koreans are suffering “severe food shortages” after the worst harvest in a decade, according to a United Nations food security assessment released.

Crop failures due to dry spells, heatwaves and flooding during the growing season, mean that those affected do not have enough food to see them through to the next harvest. 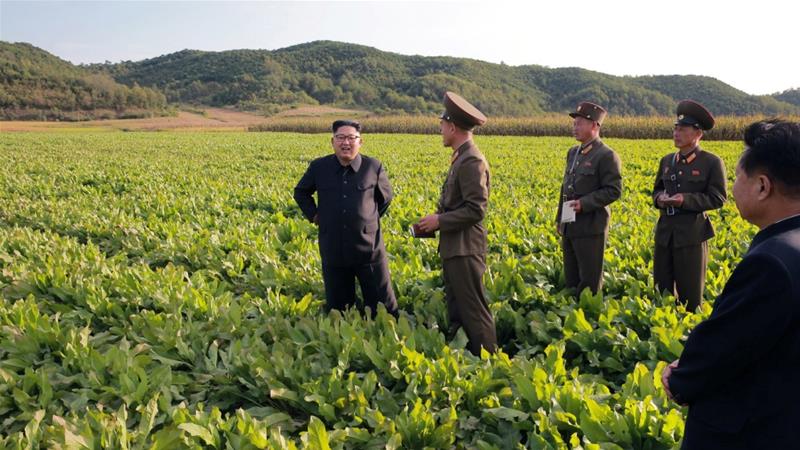 The assessment for the Democratic People’s Republic of Korea (DPRK), as the country is formally known, is based on data gathered by the UN Food and Agriculture Organisation (FAO) and the World Food Programme (WFP), who conducted missions to the country last month and in November 2018.

They concluded that the reduced harvest, coupled with increased losses following the harvest, has left the country with a food deficit of 1.36 million metric tonnes, taking into account DPRK’s ability to import food from outside the country. 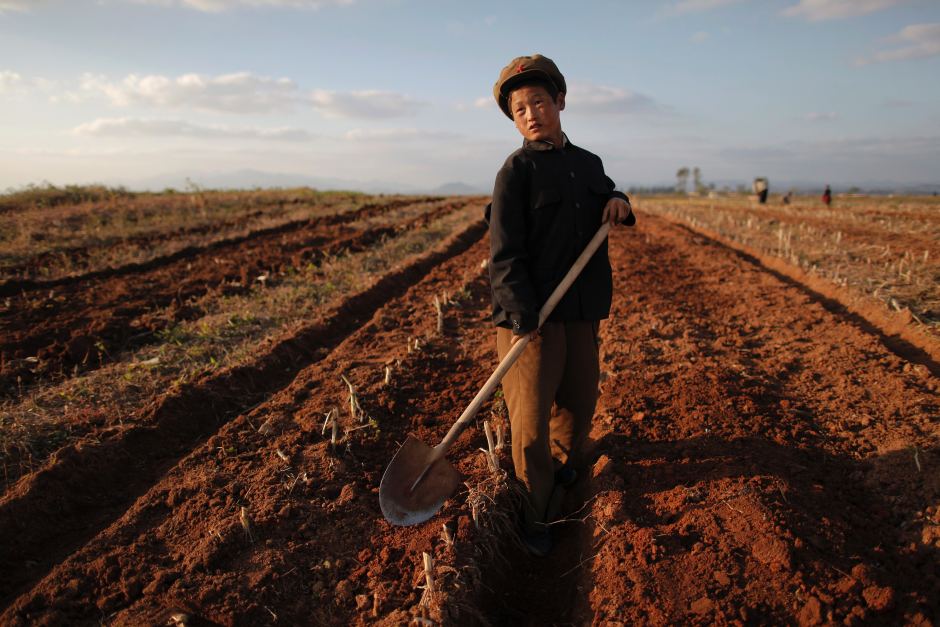 The aggregate 2018-2019 food crop production is estimated at 4.9 million metric tons, which is the lowest since the 2008-2009 season. In addition to unfavourable climatic conditions, limited supplies of agricultural inputs, such as fuel, fertilizer and spare parts have had “significant adverse impact” the agencies report.

The assessment found that the Government’s Public Distribution System, on which a large portion of the population relies, has been forced to cut rations to the lowest ever level for this time of the year.(UNI)

US bans citizens from travelling to N Korea