UP: Pet dog saves lives of over 30 people, dies

It is often said that dogs are a man's best friend, and this has been proven yet again in Uttar Pradesh.

Banda: It is often said that dogs are a man's best friend, and this has been proven yet again in Uttar Pradesh.

More than 30 lives were saved by a pet dog which woke them up by barking as a devastating fire broke out in a building here on April 12. However, the dog lost its life in a cylinder blast as it was tied up. One of the eyewitnesses said, "The dog kept barking at the fire which alerted everyone and allowed them to escape safely. The dog later died when a cylinder blasted." 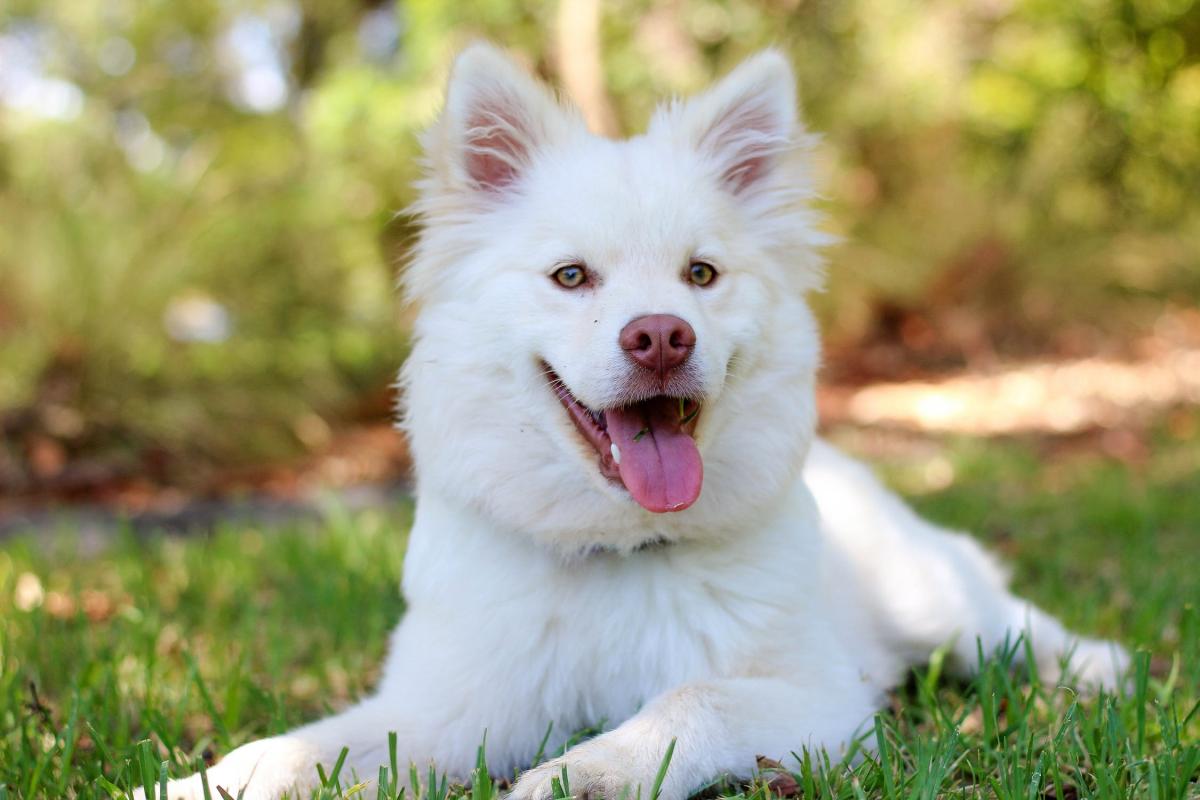 The building once housed a furniture factory in the basement and first floor, while an electronic showroom was on the second floor. The families used to stay in the third and fourth floors of the building.

Fire official Vinay Kumar said that the fire took place due to a short circuit in the basement of the building. Due to the presence of cylinders, an explosion took place and four nearby buildings collapsed.

An operation to clean the debris is underway. The fire department is likely to register an FIR against the owner of the building for allegedly running an illegal furniture factory without following proper norms. (ANI)

UP: 4 dead, 15 injured after a bus caught fire in Banda

12 injured as bus collides with truck in Banda

14 children injured in fire in UP madrasa