The United States extended support to both South Korea and Japan over the alleged "airspace incursions" by Chinese and Russian warplanes.

New York: The United States on Tuesday extended support to both South Korea and Japan over the alleged "airspace incursions" by Chinese and Russian warplanes.

Both South Korea and Japan scrambled aircraft in response to the alleged airspace violation near the islets of Dokdo on Tuesday. Both the Asian countries lay claim to the territory. 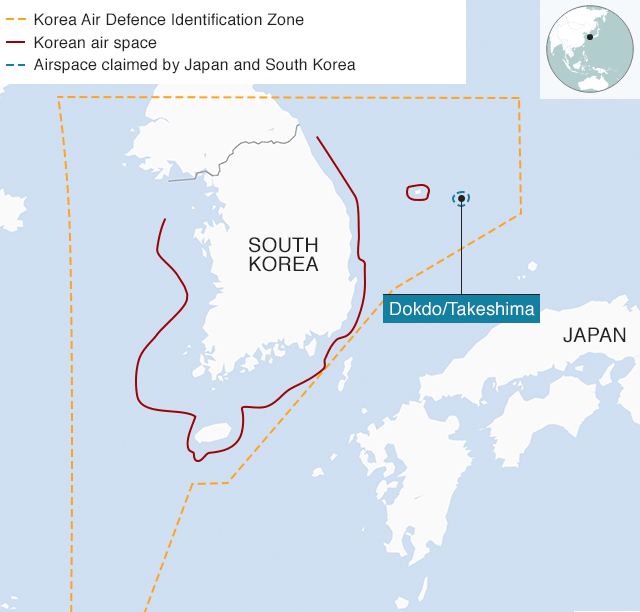 Following the incident, Seoul pointed out that it is the first such violation by a foreign military plane, according to Yonhap News Agency. South Korea lodged a formal complaint with Russia over the alleged transgression, while Japan also protested the country's move.

"The (Department of Defence) is in close coordination with our ROK and Japanese allies about these events, and will continue to monitor activities as they follow up with their Russian and Chinese counterparts in diplomatic channels," he added. 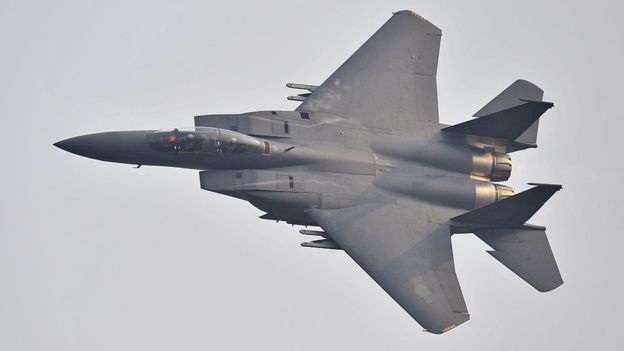 "As Dokdo is our inherent territory historically, geographically and by international law, we can't accept the Japanese side's claim," it said.

The territorial dispute is also tied to a naming row, wherein South Korea refers to the waters the islets are located in as East Sea while Japan calls it the Sea of Japan.While an airspace is 12 nautical miles from a country's borders which falls under its control, an ADIZ is the area wherein the controlling country can demand identification, location and control of aircraft's direction. The country does not necessarily have rights to engage, according to CNN.

As per the Joint Chiefs of Staff, the two Chinese aircraft entered the KADIZ first at 6:44 am (local time) and then 7:49 am. The aircraft then met up with the two Russian aircraft, following which the four planes entered KADIZ together at 8:40 am and remained there for 24 minutes. (ANI)

Russian aggression in Europe would impact China's interest all over the world: US

Statue of Liberty climber in custody after forcing evacuation