US: McDonald's worker shot in New York over cold fries

New York: A 20-year-old man in New York has been charged with attempted murder after allegedly shooting dead an employee of American fast-food giant McDonald's for allegedly serving his mother cold fries, according to police and media reports. 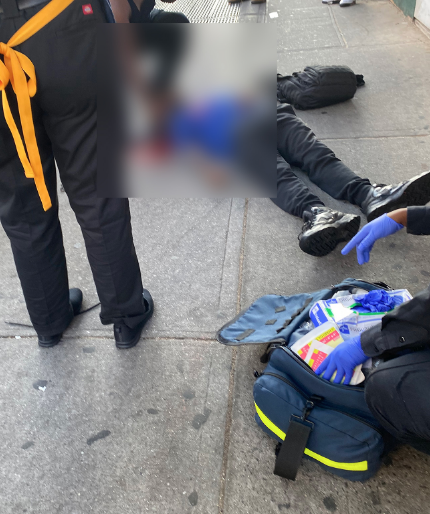 The publication citing police reported that Morgan stormed the McDonald's after his mother began questioning workers about cold French fries. The workers reportedly laughed at her for asking to speak to a manager and later Morgan barged into the restaurant in his mother's defence.Soon after the incident on Tuesday night, Morgan was arrested and charged with the shooting, police said.

The mother of the shooter told in an interview with The Post that her son said afterward he did what he had to do.She described what exactly what led up to the shooting. "I talked to my son with the cops.