US President Donald Trump has been nominated for 2021 Nobel Peace Prize following his efforts to broker peace between Israel and the United Arab Emirates (UAE).


Washington : US President Donald Trump has been nominated for 2021 Nobel Peace Prize following his efforts to broker peace between Israel and the United Arab Emirates (UAE).

The nomination was submitted by Christian Tybring-Gjedde, a member of the Norwegian Parliament. He nominated Trump citing his "key role in... creating new dynamics in other protracted conflicts, such as the Kashmir border dispute between India and Pakistan".

In an exclusive interview to Fox News, Tybring-Gjedde praised Trump for his efforts towards resolving protracted conflicts worldwide.

"For his merit, I think he has done more trying to create peace between nations than most other Peace Prize nominees," Tybring-Gjedde, a four-term member of Parliament who also serves as chairman of the Norwegian delegation to the NATO Parliamentary Assembly, told Fox News in an exclusive interview. 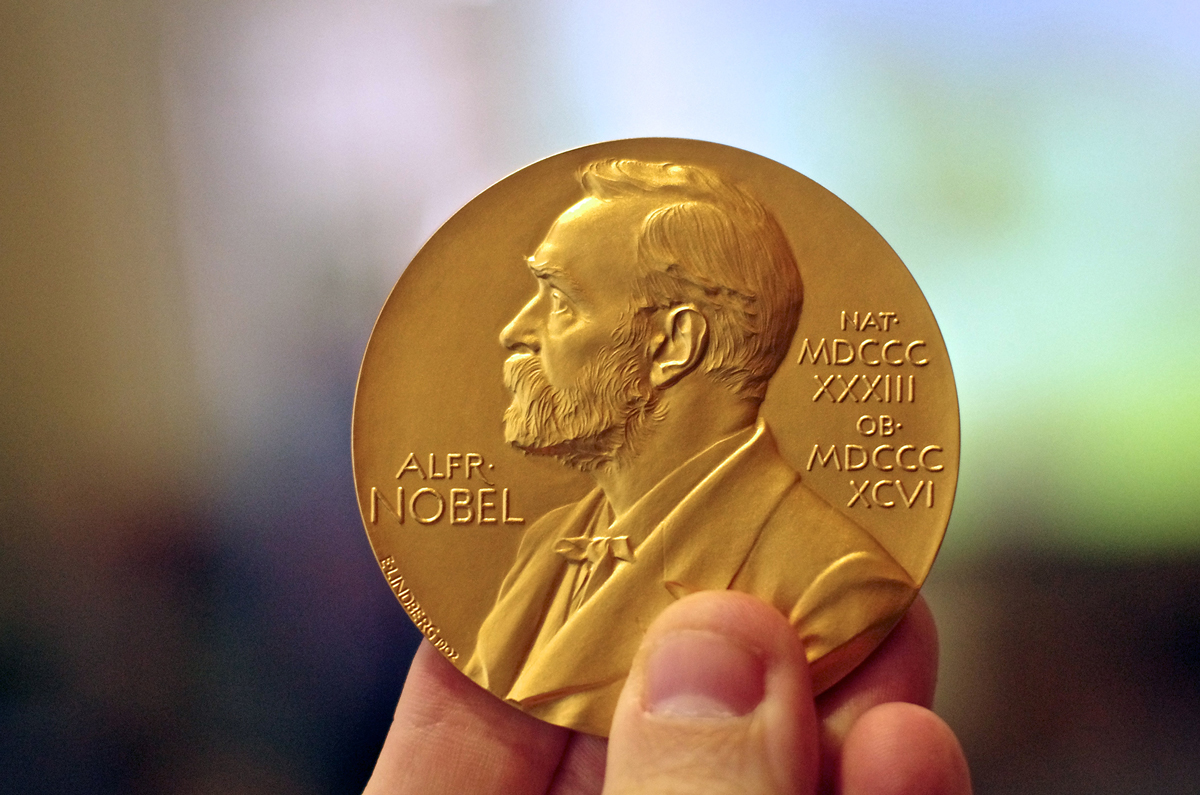 In his nomination letter to the Nobel committee, Tybring-Gjedde said that the Trump administration has played a key role in the establishment of relations between Israel and the UAE. "As it is expected other Middle Eastern countries will follow in the footsteps of the UAE, this agreement could be a game-changer that will turn the Middle East into a region of cooperation and prosperity," he wrote.

Also cited in the letter was the president's "key role in facilitating contact between conflicting parties and ... creating new dynamics in other protracted conflicts, such as the Kashmir border dispute between India and Pakistan, and the conflict between North and South Korea, as well as dealing with the nuclear capabilities of North Korea."

Tybring-Gjedde, further, praised Trump for withdrawing a large number of troops from the Middle East. "Indeed, Trump has broken a 39-year-old streak of American Presidents either starting a war or bringing the United States into an international armed conflict. The last president to avoid doing so was Peace Prize laureate Jimmy Carter," he wrote.

On Tuesday, a White House official announced Trump will hold a signing ceremony on September 15 for a groundbreaking Middle East agreement normalising relations between Israel and the UAE.

In a deal brokered by the US, Israel and the UAE last month had agreed to normalise their relations, and an agreement on the mutual establishment of embassies is expected to follow in the coming three weeks. In exchange, Israel said it would halt its plans to formally annex parts of the West Bank. There were 318 candidates for the Nobel Peace Prize for 2020. Out of that 211 were individuals and 107 are organisations.

Those eligible to nominate someone for the Nobel Peace Prize are public figures, including national politicians, professors and former prize winners. In February and March each year, nominations are shortlisted. The winners are announced in October. (ANI)

Trump claims Queen had fun with him during his UK visit

US President pays tribute to Mahatma Gandhi at Rajghat