President Donald Trump on Friday said that the US has resumed talks with the Taliban.


Washington: President Donald Trump on Friday said that the US has resumed talks with the Taliban.

"We're working on an agreement now with the Taliban," Trump said on Fox News' "Fox &Friends." "Let's see what happens."

His comments came after the Taliban released an American and Australian professor in exchange for the release of three Taliban prisoners by the Afghan government. The Taliban also released 10 Afghan soldiers this week. 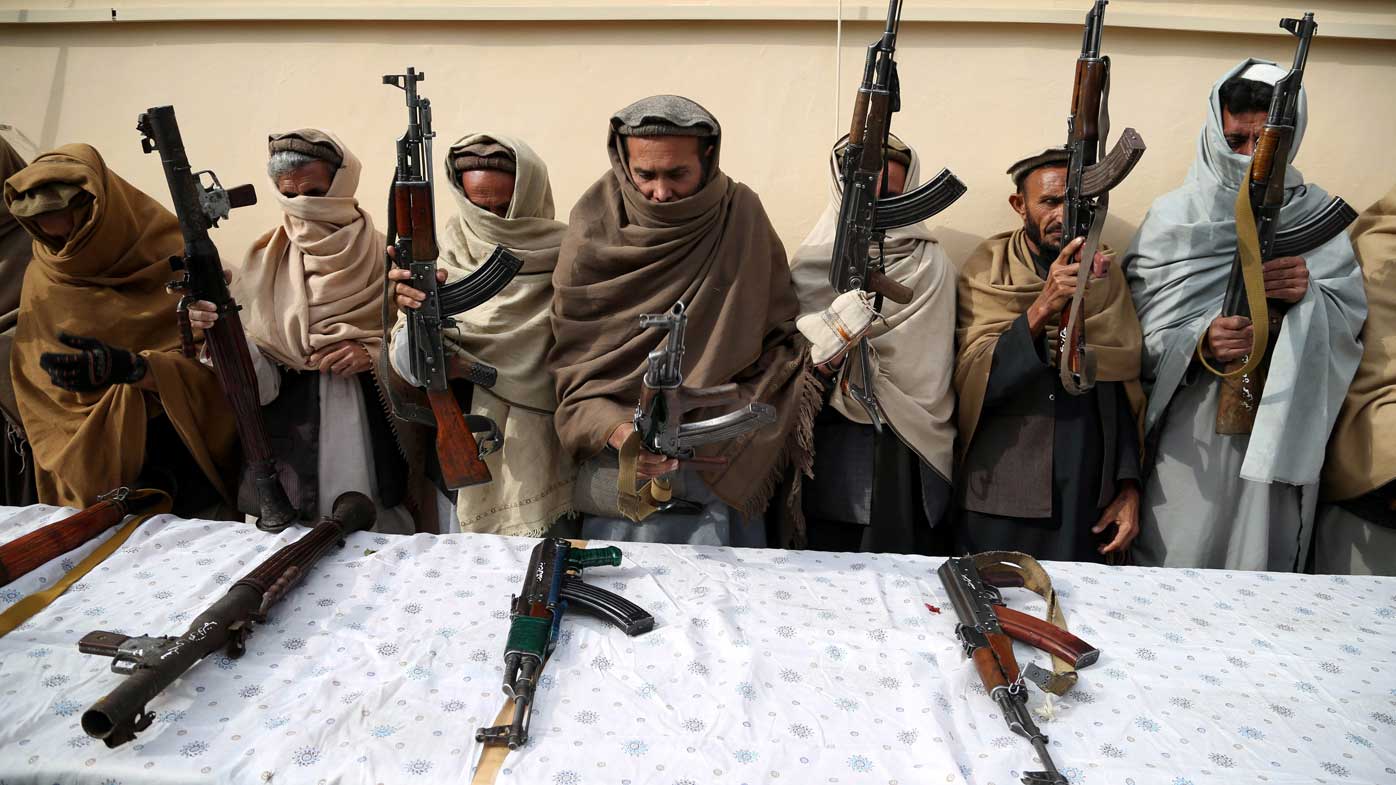 The two professors, as part of a prisoner swap deal between the group and the Afghan government, under which the latter released three terrorists, include Anas Haqqani, from Bagram prison.The exchange of prisoners emerged as the fresh hope of revival of the peace talks after Trump in September abruptly ended the talks with Taliban citing continued attacks by the terrorist groups.

Following the exchange of prisoners, the US president dialled up various leaders in the east.

On Thursday, he spoke to Pakistan Prime Minister Imran Khan, Afghan President Ashraf Ghani and Qatar's Emir Sheikh Tamim bin Hamad Al Thani and thanked them for ensuring the release of professors kidnapped by the Taliban in Afghanistan. (ANI)