US VP Debate: Temperatures soar as Harris, Pence attack each other on COVID-19 handling

The US Vice-Presidential debate witnessed a sharp exchange of words over President Donald Trump's handling of the coronavirus pandemic.

Washington: The US Vice-Presidential debate witnessed a sharp exchange of words over President Donald Trump's handling of the coronavirus pandemic.

Kamala Harris began her opening remarks at the debate with “The American people have witnessed what is the greatest failure of any presidential administration in the history of our country.”

While highlighting that the Joe Biden administration would focus on “contact tracing, testing, administration of the vaccine, and making sure that it will be free for all” she attacked the Trump administration for obscuring the facts around the coronavirus.

“That is the plan that Joe Biden has and that I have, knowing that we have to get a hold of what has been going on,” she added. 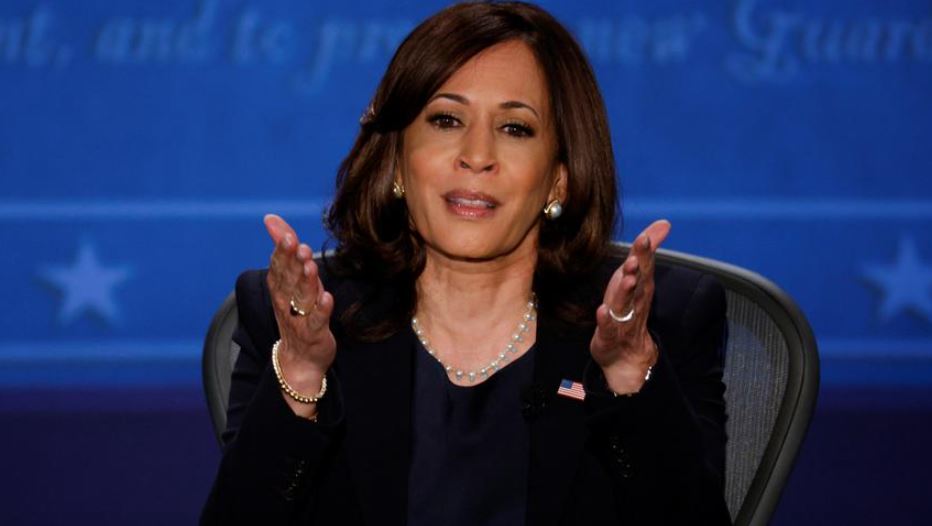 Countering her statements, Mike Pence said that the Biden-Harris' plan to combat coronavirus was an act of "plagiarism" from the current Trump administration approach.

“It looks a little like plagiarism, which is something Joe Biden knows a little about,” he said.

Speaking on the coronavirus vaccine, the Democratic nominee said that she would choose a vaccine approved by Dr Anthony Fauci or other doctors rather than the one approved by Donald Trump.

“If Dr Fauci, if the doctors tell us that we should take it, I’ll be the first in line to take it. Absolutely,” Harris said. “But if Donald Trump tells us to take it, I’m not taking it.” 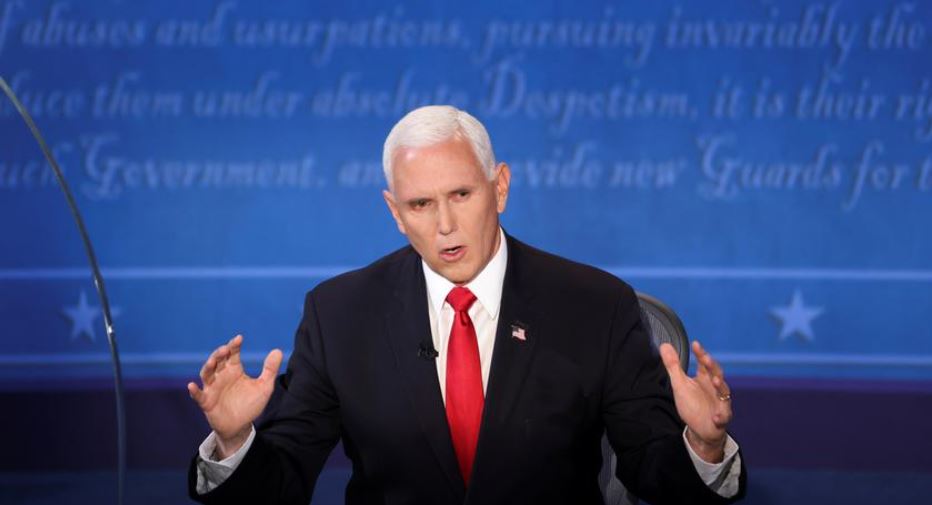 Replying to her statement, Pence said, “Your continuous undermining of confidence in a vaccine is unacceptable."

Defending the recently held packed event in the White House Rose Garden to announce his nominee for the Supreme Court justice amid the COVID-19 pandemic, Pence said that the event was held outside as is being routinely advised by the scientists. A few days after the event Donald Trump, Melania Trump and several other attendees had tested positive for coronavirus.

“The American people have demonstrated over the last eight months -- they've been given the facts, they're willing to put the health of their families and their neighbours and people they don't even know first. President Trump and I have great confidence in the American people and their ability to take that information and put it into practice,” he said.

However, he dismissed questions that the event might have been a “super spreader” as “a great deal of speculation", and said that “many” though not all, people at the event “actually were tested for coronavirus.”

Emphasising on the fact that the event was held outside, the Vice President said, “Which all of our scientists regularly routinely advise.” The difference here is President Trump and I trust the American people to make choices in the best interest of their health,” he said.

"The fact that you continue to undermine public confidence in a vaccine, if a vaccine emerges during the Trump Administration, I think is unconscionable,” Pence said while adding, “Senator [Kamala Harris], I just ask you, stop playing politics with people’s lives.” (ANI)