New Delhi: Vicky Kaushal took a walk down the memory lane and revisited the time spent on the ghats of Varanasi as his film 'Masaan' clocked 4 years on Wednesday.

The actor, who made his debut in the Bollywood industry with the film, also penned a long note for the flick that gave him major recognition in the fraternity. 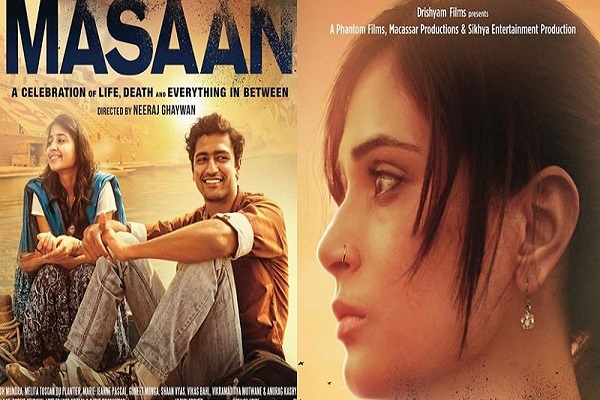 Vicky who played the role of Deepak Kumar, a Varanasi boy from the Dom community whose family works at cremation ghats, shared a picture of the ghats where sat for hours to seep into the character before the filming. For days before we started filming Masaan, I'd sit here for hours at a stretch, quietly watching bodies getting burnt one after the other... dark, fair, beautiful, ugly, rich, poor, fat, thin... All of them turning into the same colour of ash. Leaving behind, just their deeds, teaching me the most important lesson of my life. My job was to put life into Deepak, what eventually happened was the other way around. 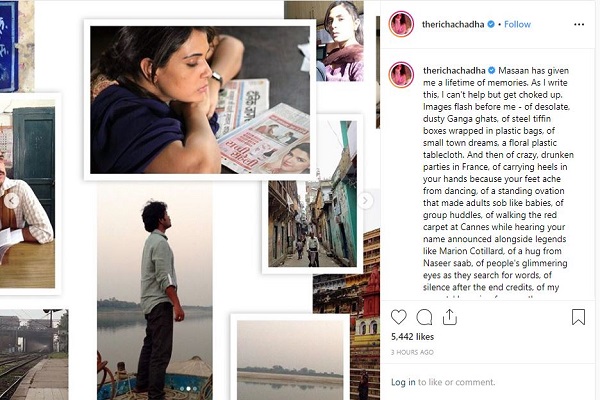 Four years back, I got to ask you all a question... "(are we friends now?) ...Answer to which, I keep getting till date. Here's to 4 years of our beautiful friendship. I cherish it every day of my life. Thank You," he captioned the picture on Instagram. 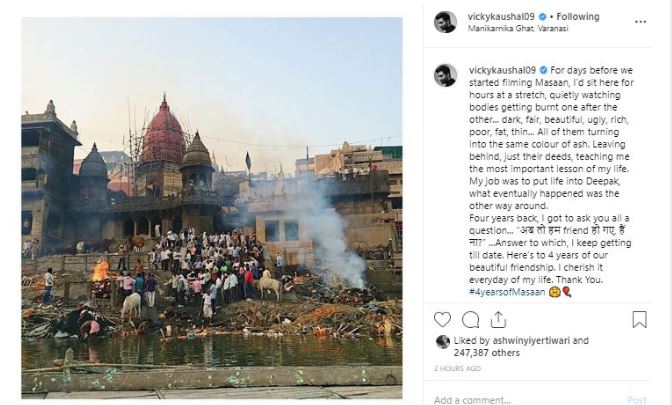 Apart from the actor, his co-star in the film Richa Chadha also shared photos on Instagram and got nostalgic over the milestone. "Masaan has given me a lifetime of memories. As I write this, I can't help but get choked up. 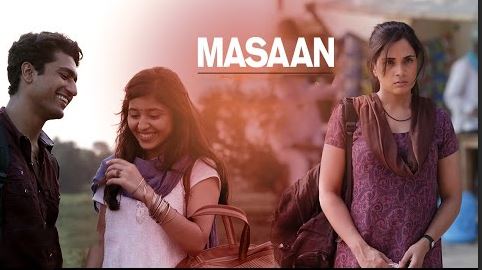 Images flash before me - of desolate, dusty Ganga ghats, of steel tiffin boxes wrapped in plastic bags, of small-town dreams, a floral plastic tablecloth. And then of crazy, drunken parties in France, of carrying heels in your hands because your feet ache from dancing, of a standing ovation that made adults sob like babies, of group huddles, of walking the red carpet at Cannes while hearing your name announced alongside legends like Marion Cotillard, of a hug from Naseer saab, of people's glimmering eyes as they search for words, of silence after the end credits, of my parents' beaming faces as they saw a hobby turn into a career, of red balloons and a small gift box wrapped in purple paper,' she wrote.Adding, "Masaan is immortalized by the people that were in it - behind and in front of the camera.

And now by you, the audience that saw it and became a part of that world. It shall now forever inhabit our collective imagination, in tiny, undetectable ways. Devi will always be alive, long after Richa is gone. A tricky thing to come to terms with."(ANI)