Skipper Virat Kohli on Thursday became the second Indian captain to lead the side in 50 Test matches.


Pune: Skipper Virat Kohli on Thursday became the second Indian captain to lead the side in 50 Test matches.

He achieved the feat as India gear up to face South Africa in the second Test match here at Pune. Kohli surpassed Ganguly to become the second Indian skipper to achieve the milestone.

In the second Test, India won the toss and opted to bat first. 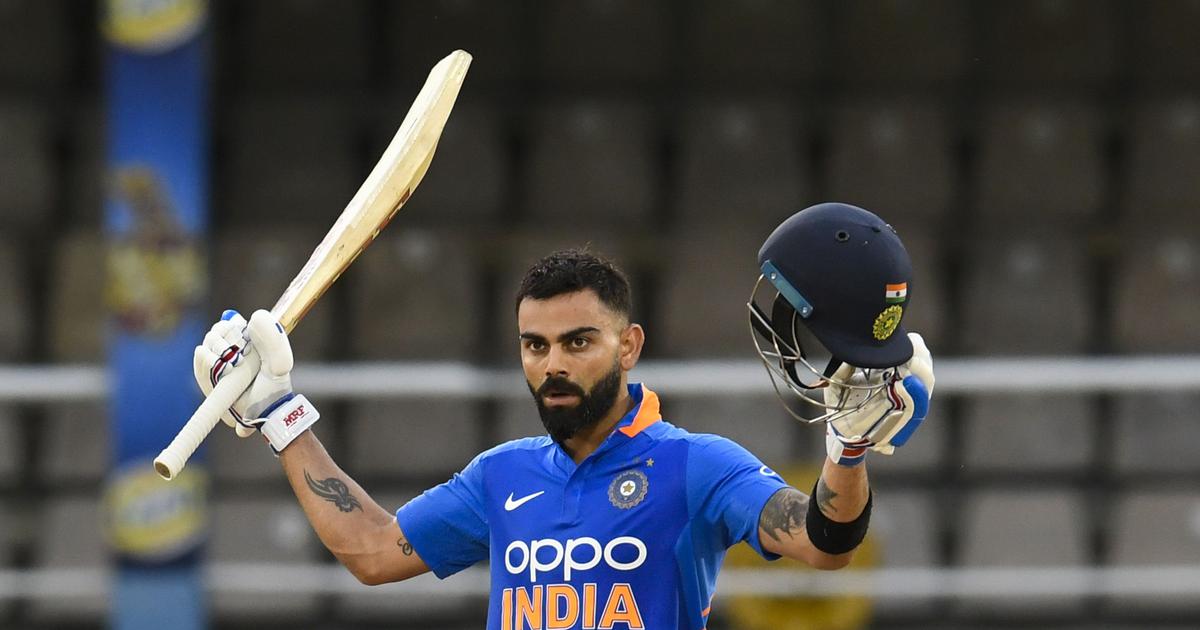 Former skipper MS Dhoni has led the Indian side for the most number of times in the longest format of the game. He captained India for 60 matches in the Test format.

The 30-year-old Kohli had 27 wins to his credit before the second Test match against West Indies, but with the win, Kohli took his tally to 28 wins in the longest format of the game.

India had registered a comprehensive 318-run win in the first Test match against Windies and as a result, Kohli had added yet another feather to his cap, becoming the most successful Indian captain in overseas Tests.

Kohli had gone past former captain Sourav Ganguly to achieve the feat.This was Kohli's 12th overseas Test victory. He broke the record in his 26th match as skipper on foreign soil.

Ganguly had 11 Test wins from 28 matches.In the more recent first Test against South Africa, Rohit Sharma was exceptional as he scored 176 runs in the first innings and then he went on to score 126 in the second innings. He became only the second Indian opener to score centuries in both innings of a Test match. 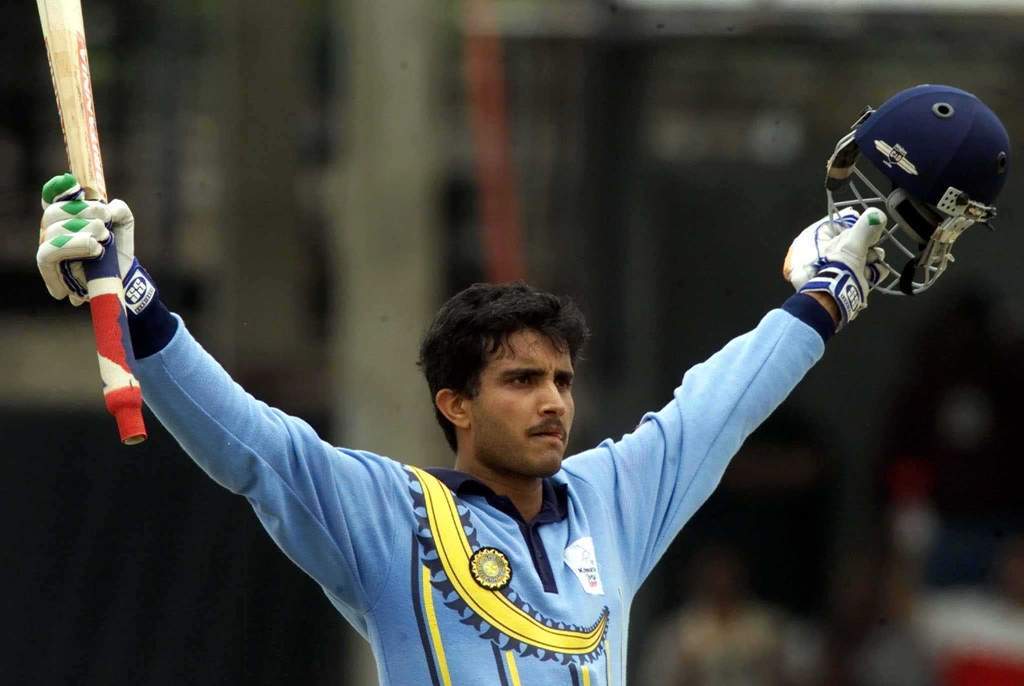 In the first innings, India scored 502 runs and in response, South Africa came up with a spirited performance, as they registered 431 runs on the board.But in the second innings, in pursuit of 392, the Proteas' innings folded for 191 runs to give India a win by 203 runs. Pacer Mohammad Shami scalped five wickets in the second innings.

With this win, India consolidated its position at the top of World Test Championship standings. The team now has 160 points from three matches. (ANI)

India ready for any challenge be it red, white or pink ball: Virat Kohli