India skipper Virat Kohli on Friday said the tournament will be a 'big focus' and the team will use this period for preparing."

Dubai: As the ICC Men's T20 World Cup 2020 is one year away, India skipper Virat Kohli on Friday said the tournament will be a 'big focus' and the team will use this period for preparing."

The T20 World Cup in 2020 is a big focus for us, and it's important that we use the next 12 months to place ourselves in the best possible position to compete for another major ICC trophy," International Cricket Council (ICC) quoted Kohli as saying.India faced a semifinal exit in the last edition of the T20 World Cup 2016, after losing to West Indies by seven wickets.

Also Read: Kohli- When you think about team, you end up batting more

In the ICC World Cup which concluded in July this year, the Men in Blue faced a semifinal defeat against New Zealand by 18 runs.Board of Control for Cricket in India (BCCI) president post nominee and former India captain Sourav Ganguly on Tuesday said that the Indian team has to win big tournaments."India's performance is satisfactory. 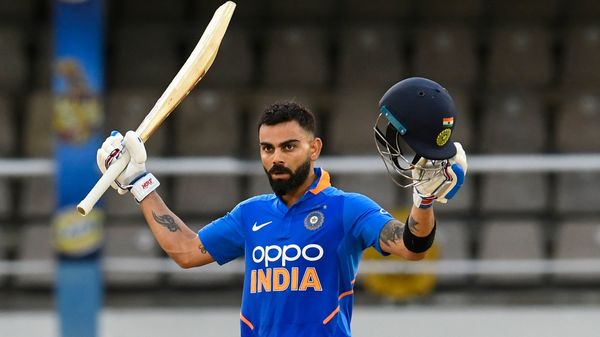 I think it is a very good side. My only concern is that they need to win big tournaments. I'm not saying they are going to win every time. It is not possible," Ganguly told reporters after the Cricket Association of Bengal (CAB) facilitated him for filing BCCI president post nomination."But they have gone through seven big tournaments without winning one, they are a much better side than that.

That is the only area where they need to get themselves ready mentally," he added.Kohli believes that the players are motivated for the T20 World Cup and will perform their duties when picked for the squad. 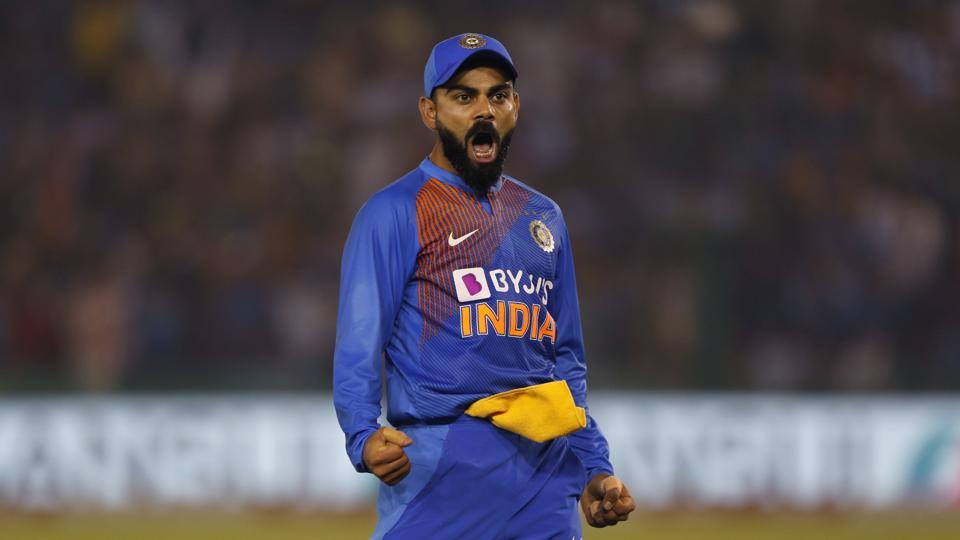 "Our players will be really motivated to take their opportunities when they get selected for T20I matches to put themselves forward for the T20 World Cup, as we want to have a settled team combination by the time we get to Australia," Kohli said."India won the inaugural T20 World Cup in 2007 when the format was new and the future a bit unknown.

Since then, T20 cricket has truly come of age and it would be an honour to be the second Indian captain to lift the T20 World Cup trophy, and hopefully the third if the Indian women can win it earlier in 2020. I hope to see more of that when we come back to Australia next year," he added.The ICC T20 World Cup 2020 will commence from October 18 and will conclude on November 15 next year in Australia. (ANI)

Team India enjoys a day off in Antigua

T20 WC: Would love to have Kohli in the dressing room after game, says Scotland skipper Coetzer

Test cricket should not be tinkered with, says Virat Kohli