Virat Kohli: We are not invincible, we have to push harder

After suffering a heart-wrenching seven-wicket defeat against Sri Lanka, India skipper Virat Kohli has asserted that his side will have to push harder and put more runs on the board in what would be a virtual quarter-final against South Africa in the ongoing Champions Trophy


London: After suffering a heart-wrenching seven-wicket defeat against Sri Lanka, India skipper Virat Kohli has asserted that his side will have to push harder and put more runs on the board in what would be a virtual quarter-final against South Africa in the ongoing Champions Trophy.

Sri Lanka, who have been termed as 'underdogs' in the ongoing event, on Thursday overcame the India challenge as they registered a comfortable seven-wicket win over their Asian neighbours in their crucial encounter at the Oval, London. 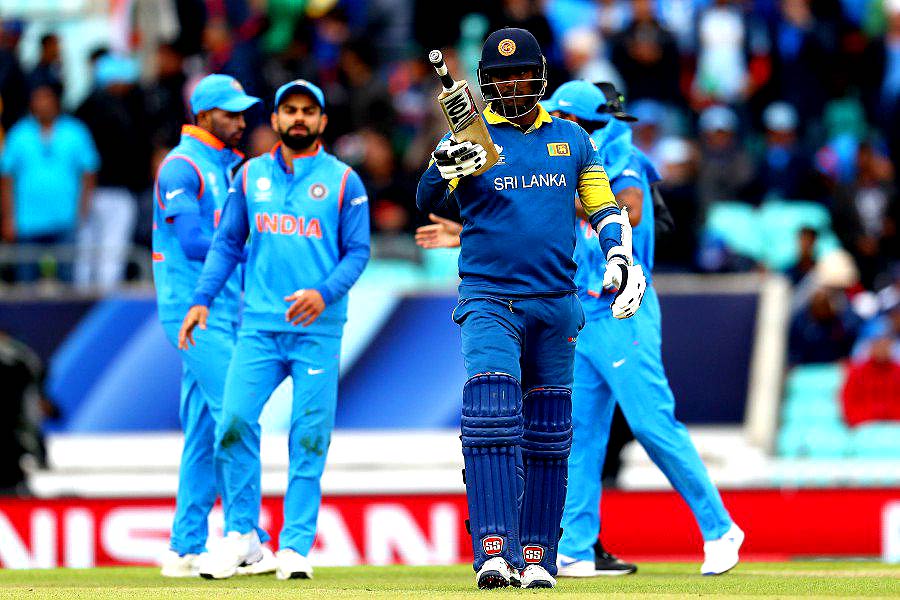 Team Sri Lanka turned the tables on the defending champions by  chasing a huge total of 322 with nearly seven wickets and eight balls to spare, the islanders came out with a stupendous batting performance and their win comes a day after Pakistan upset South Africa.

"I personally thought we had enough runs on the board. I bowlers also bowled decently. If batsmen come out and everyone plays like that, then you have to give credit to the opposition as well," Kohli said in the post-match. 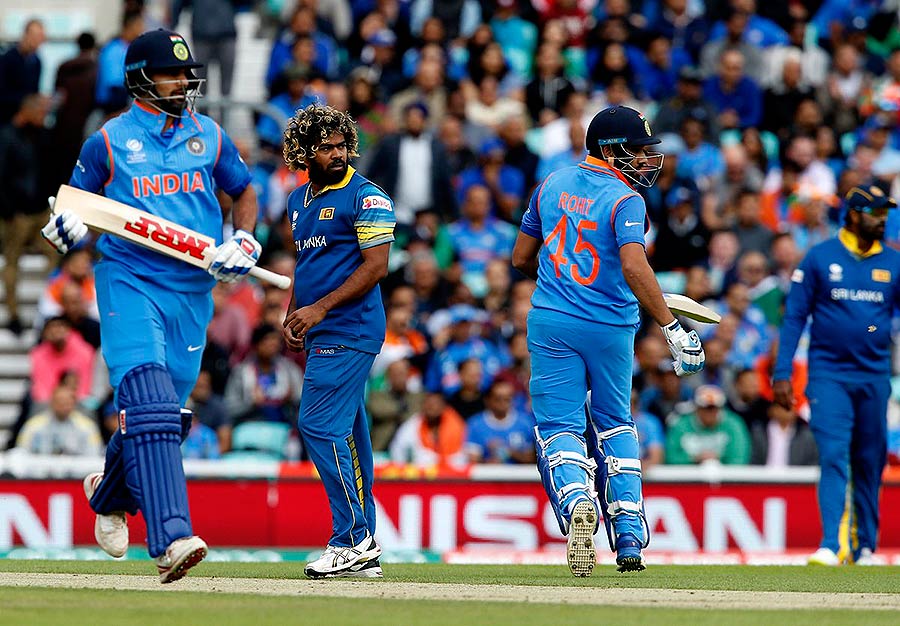 "We are not invincible. We are playing against oppositions who are also champion sides. They are among the top eight teams in the world. There are no gurantees that someone can't beat the other.

When you lose games, you always find negatives. But if a side comes out and plays fearless cricket like this and executes their plans and shots so well, you have to take your hat sometime and say 'Very well played'," he added.

Startergy for the next move against South africa

Virat khohli said "I think we have to push harder now in the next few games to give us a 20-run cushion may be after seeing a result like this because we are playing on the same ground,"

Group B: ( India, Sri Lanka, South Africa and Pakistan) are now with two points each and two matches now become virtual quarter-finals for them.

The Virat Kohli-led side are still at the top of the table in their group courtesy their healthy run-rate.

The Defending Champions will next face South Africa at the Oval on Sunday while Sri Lanka play Pakistan on Monday at the Sophia Gardens, Cardiff. (With agency Inputs)