Voting begins for 89 seats in the first phase of Gujarat assembly election.

Gandhinagar: The polling in the first phase of Gujarat assembly election has begun, as a few voters were seen entering election booths in 89 assembly constituencies where voting is taking place on Saturday.

The polling begun at 8 am and continue till 5 in the evening.

Prime Minister Narendra Modi on Saturday urged the voters, particularly the youngsters, to cast their votes in the first phase of Gujarat assembly elections.

"Phase 1 of Gujarat polls begin. Urging all those voting today to turnout in record numbers and vote. I particularly call upon youngsters to exercise their franchise," he said in a tweet.

The first phase of polling will be held in 89 assembly constituencies of Saurashtra and South Gujarat regions with 977 candidates in the fray. 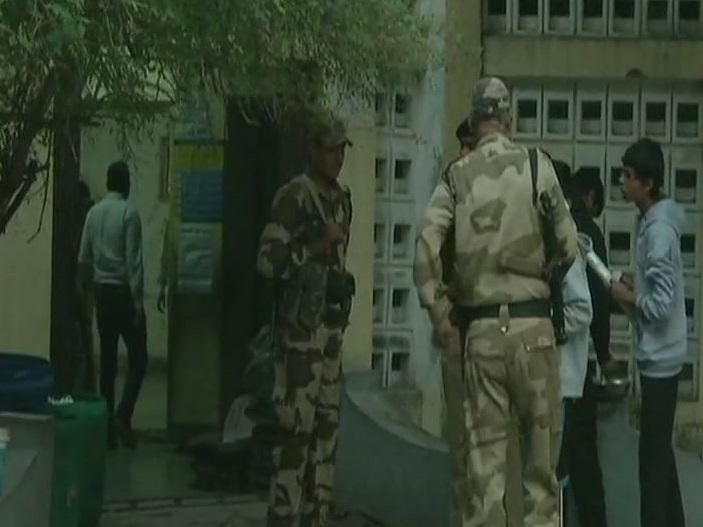 Security personnel have been deployed to maintain peaceful atmosphere for the smooth conduct of elections. CCTV cameras have also been installed for effective monitoring and surveillance.

The high voltage campaign for the first phase ended on Thursday evening.

The second phase will be held on December 14 for 93 assembly constituencies while counting of the votes will be done on December 18.

The crucial elections are being seen as prestige battle for BJP, which has been ruling the state for last 22 years, and litmus test for the Congress. (ANI)

Congress confident of wiping BJP out of Gujarat