Actor Varun Dhawan has expressed his wish to collaborate with Amar Kaushik, the director of "Bala", in future.


Mumbai: Actor Varun Dhawan has expressed his wish to collaborate with Amar Kaushik, the director of "Bala", in future.

Starring Ayushmann Khurrana, the movie chronicles the story of a young man with receding hairline and is helmed by Amar, who made his directorial debut with horror comedy "Stree".

The film, slated to be released on Friday, is backed by Dinesh Vijan, who also produced "Stree".

"They both (Dinesh and Amar) are teaming up after 'Stree' so there's excitement. I love Amar as a director. He's someone I want to work with in the future. 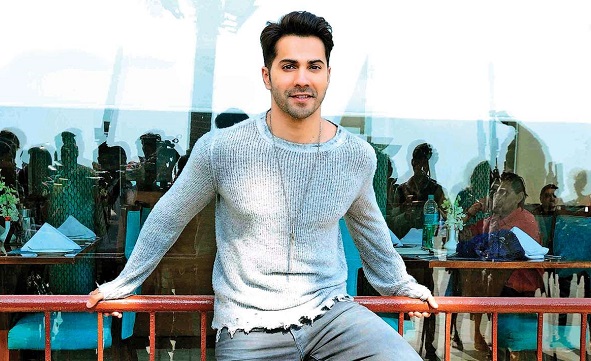 The actor was speaking at the special screening of "Bala" on Wednesday.

Varun said "Bala" touches upon a lot of other issues other than balding. 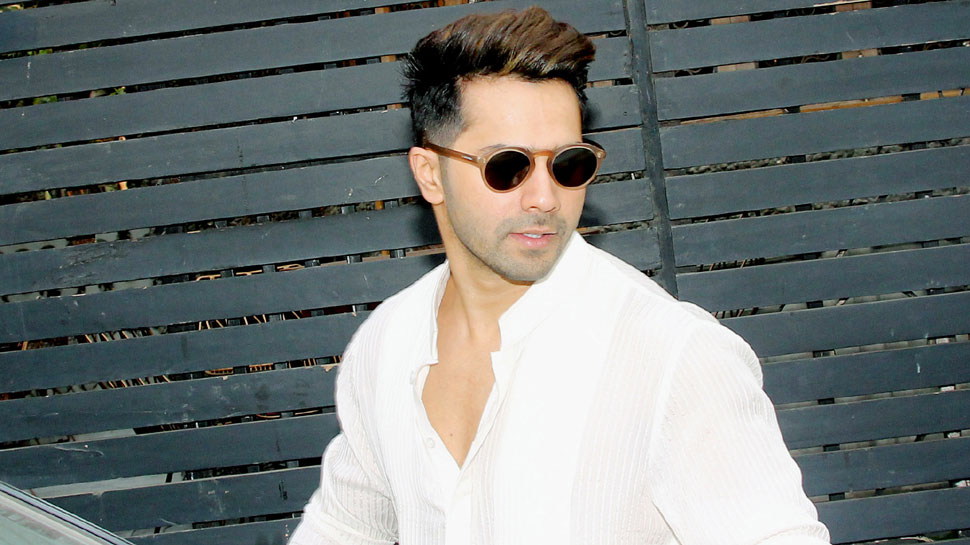 "In the trailer, they haven't opened up all the issues they talk about in the film...

"This (balding) problem exists across the world. It's not something to hide or run away from. What's great about 'Bala' is that you're taking on the problem head on and you're making sure people don't feel embarrassed by it," he added. (PTI)

Will treat Varun like a newcomer on Arun Khetrpal biopic: Sriram Raghavan