A Maoist deputy commander, wanted in connection with several incidents of violence, surrendered in Chhattisgarh's Dantewada district on Sunday, a police official said.

Muchaki Budra alias Naresh (32), who was carrying a reward of Rs 8 lakh on his head, turned himself in before Dantewada Superintendent of Police Abhishek Pallava, he said. Budra, a native of Jagargunda area in Sukma district, surrendered while citing disappointment with the "hollow ideology" of Maoists, Pallava said.

He was active as deputy commander of military platoon no. 24 in Malangir area committee of Maoists in Dantewada. 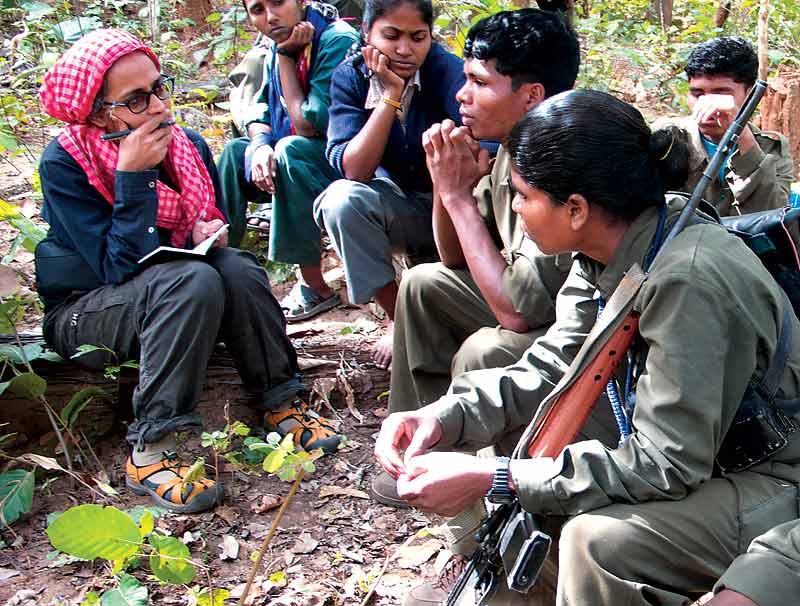 "He was instrumental in carrying out several Maoist attacks, including at the house of Congress leader Awdhesh Gautam at Nakulnar village in 2010 in which two civilians and a Naxal were killed, and on a Central Industrial Security Force (CISF) team in Kirandul wherein six security men and a civilian lost their lives in 2012," Pallava said.

Budra joined the outlawed CPI (Maoist) in 2007 and was elevated as deputy commander in 2010, he said.

He has been given Rs 10,000 cash as "encouragement money" for laying down arms, the official said, adding that he will be further provided assistance as per the government's surrender and rehabilitation policy.(PTI)

Chhattisgarh: Naxal with Rs 5 lakh bounty on his head killed in encounter