Warner Bros has once again decided to push back Gal Gadot-starrer "Wonder Woman 1984" due to continued uncertainty over reopening of theatres.


Los Angeles: Warner Bros has once again decided to push back Gal Gadot-starrer "Wonder Woman 1984" due to continued uncertainty over reopening of theatres.

A follow-up to 2017 blockbuster "Wonder Woman", the Patty Jenkins-directed superhero feature was set to bow out on October 2 in the US.

It will now hit the theatres on December 25 this year, reported Variety.The film, which also features Chris Pine, Kristen Wiig and Pedro Pascal, was originally scheduled to release on June 14 but was pushed to August and later to October due to the coronavirus pandemic. 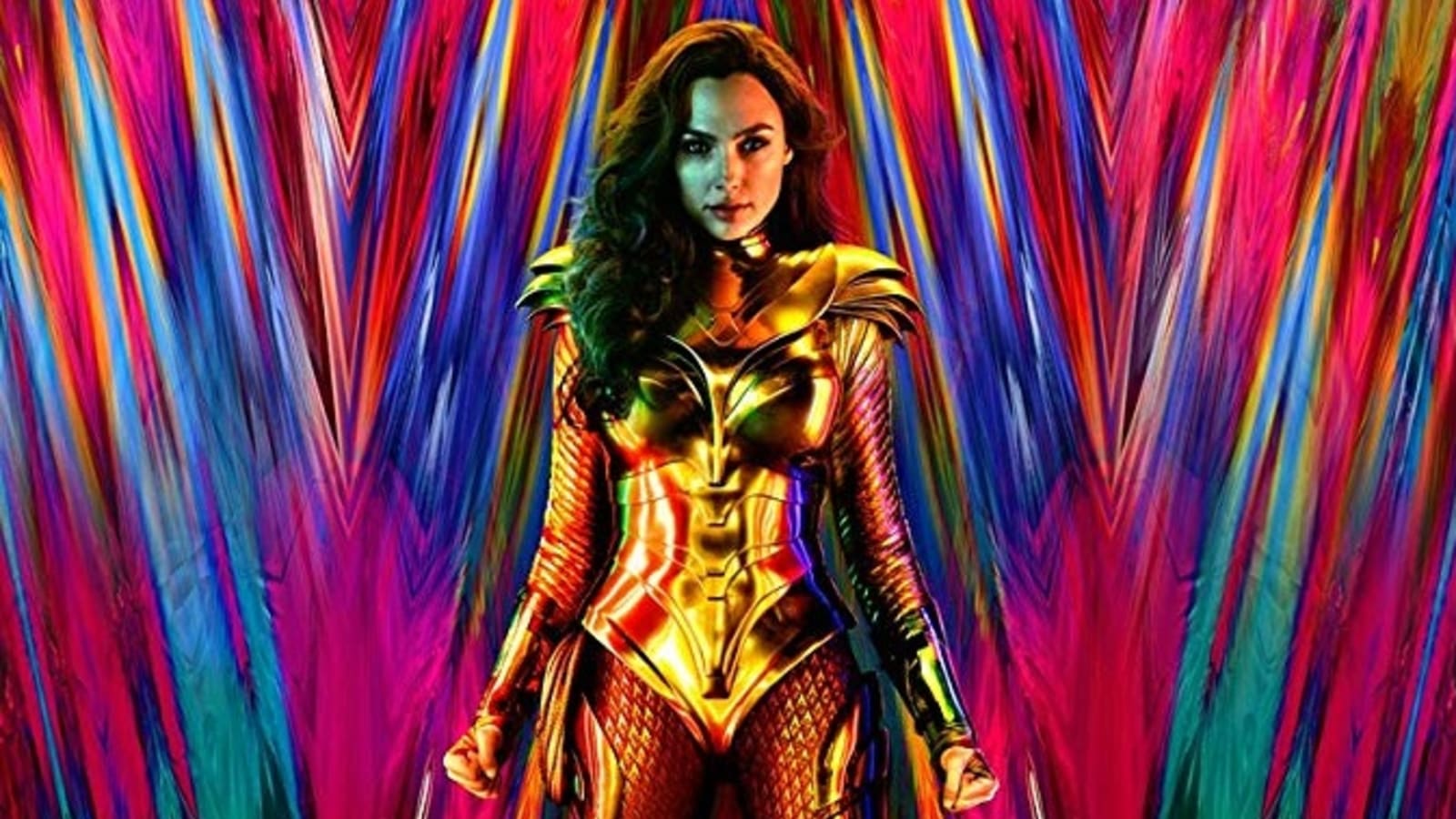 The film is now opening just a week after Denis Villeneuve's "Dune", which is still set to hit the theatres on December 18. Warner Bros is distributing the epic sci-fi feature for Legendary.

"Patty is an exceptional filmmaker and with Wonder Woman 1984' she has delivered an incredibly dynamic film that moviegoers of all ages around the world will absolutely love," said Toby Emmerich, Warmer Bros. Motion Picture Group chairman.

"We're very proud of the film and look forward to bringing it to audiences for the holidays," he added.

Jenkins said she is eager for the film's fan to watch the movie.

"Because I know how important it is to bring this movie to you on a big screen when all of us can share the experience together, I'm hopeful you won't mind waiting just a little bit longer. With the new date on Christmas Day, we can't wait to spend the holidays with you," she added.

The uncertainty over reopening of theatres continues with a significant number of cinema houses still closed. The studio recently released "Tenet" on the big screen, marking the first major blockbuster to debut since movie theatres closed in March due to the pandemic.

The movie has so far amassed USD 20 million in North America. However, it is doing much better in overseas markets.(PTI)

Survey: 400 million Indian workers may sink into poverty due to COVID-19, says ILO