Filmmaker Vikramaditya Motwane says any political commentary made on the show "Sacred Games" comes from a responsible space.

Mumbai: Filmmaker Vikramaditya Motwane says any political commentary made on the show "Sacred Games" comes from a responsible space and is never done to "poke" people.

Last year when the show started streaming, a certain section took offence over alleged use of derogatory language while talking about politics and politicians. 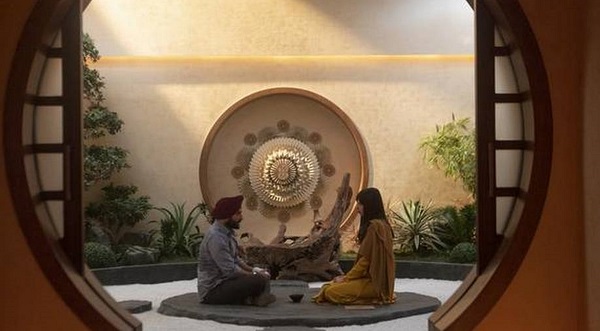 When asked if the team was cautious going forward with season two, Motwane, who is the showrunner for the Netflix Original series, told PTI that the intent is never to provoke anyone.

"We haven't gone out there to poke or unnecessarily needle anyone. We don't want to provoke. We are all responsible filmmakers. So even if we are making a political statement, we are making it from a specific point of view," he said. 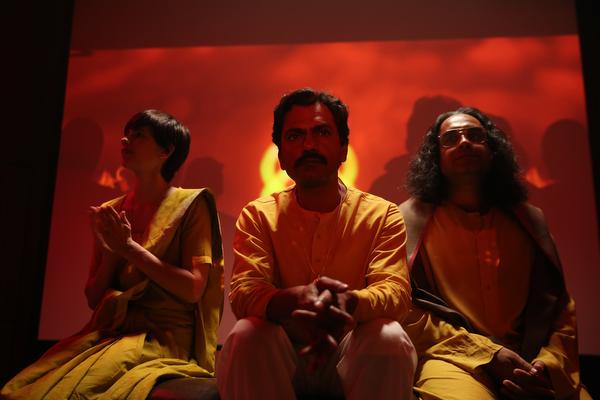 The first season of the series was directed by Anurag Kashyap and Motwane. It featured Saif Ali Khan and Nawazuddin Siddiqui in lead roles.

Motwane said if the makers have to make a statement, they would always make them from a genuine space.

The sophomore season of the show, based on author Vikram Chandra's novel of the same name, will pick up from Sartaj Singh (Khan) pursuing his relentless battle of saving Mumbai and Ganesh Gaitonde (Siddiqui) facing bigger challenges to retain his position as the legendary kingpin of the city.

Like season one, Kashyap is at the helm of the portions featuring Siddiqui, while Neeraj Ghaywan of "Masaan" fame has come onboard to direct the scenes with Khan.

Motwane and Varun Grover return as the showrunner and the lead writer, respectively for the show which starts steaming from August 15. (PTI)