Earlier, Rs 20 crore was recovered from her residence in South Kolkata. Full story on Dynamite News:

Till now Rs 20 crore have been counted so far, and further recovery of money is expected, said ED sources on Wednesday.

Earlier, Rs 20 crore was recovered from her residence in South Kolkata.

This brings the total cash recovered to Rs 40 crore till now. 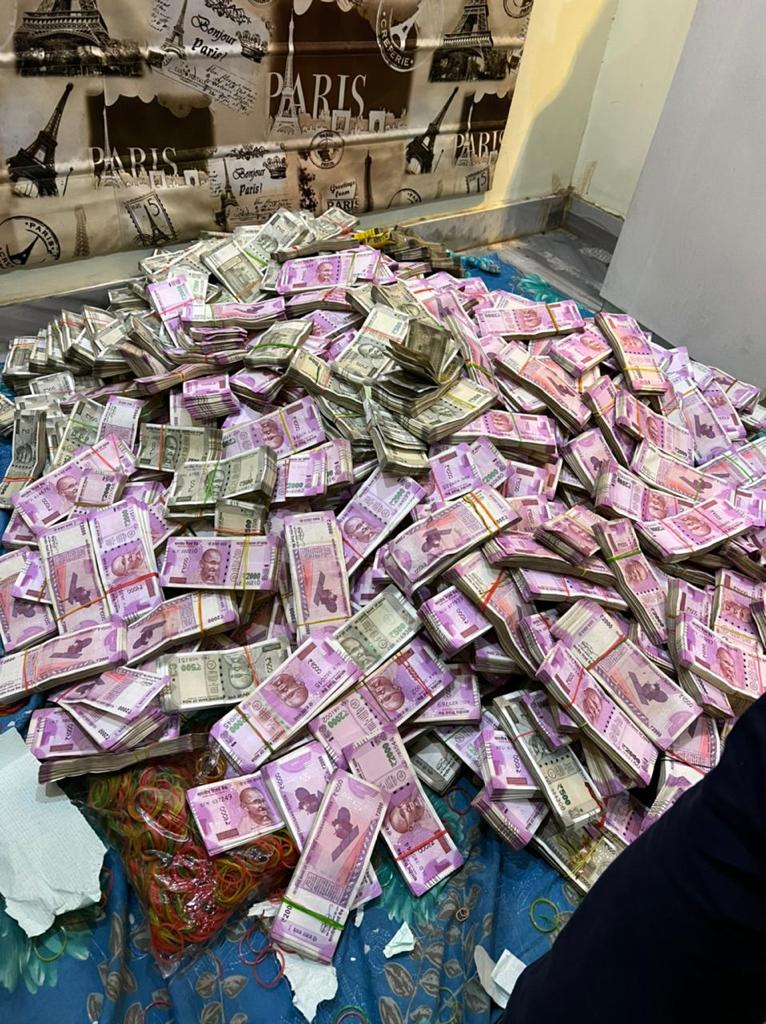 The ED raided Arpita Mukherjee's property located at Belgharia Town Club. According to ED, the flat of her mother at Belgharia Club town in North 24 Parganas and three other premises has been covered in the action initiated today.

Cash counting machines were also brought by ED to the residence of Mukherjee.One of the two flats of Arpita Mukherjee, in Belghoria has been sealed by ED.

A notice pasted there mentions a due maintenance amount of Rs 11,819 against her name.ED officials also conducted a raid at the residence of businessman Manoj Jain in Ballygunge. Jain is reportedly an aide of state minister Partha Chatterjee.

The Enforcement Directorate (ED) on Saturday arrested Partha Chatterjee in connection with the West Bengal Primary Education Board recruitment scam. 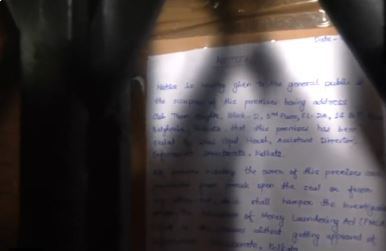 The arrests took place following the raids by the central probe agency in which it seized over Rs 20 crore in cash from the premises of his close associate Arpita Mukherjee. She was also arrested.

Enforcement Directorate (ED) officials had on Friday raided the residences of Partha Chatterjee and another Bengal Minister Paresh Adhikari.

A total of more than 20 mobile phones have also been recovered from the premises of Arpita Mukherjee, the purpose and use of which is being ascertained, said the probe agency.

Besides cash, a number of other incriminating documents, records, details of dubious companies, electronic devices, foreign currency and gold has also been recovered from various premises of the persons linked to the scam. (ANI)

WB: Cabinet to get '4-5 new faces', reshuffle on Wednesday