A team of investigators led by the World Health Organization visited a virus research laboratory in China’s central city of Wuhan and met with a prominent virologist there in its search for clues to the origins of the COVID-19 pandemic.

Wuhan: A team of investigators led by the World Health Organization visited a virus research laboratory in China’s central city of Wuhan and met with a prominent virologist there in its search for clues to the origins of the COVID-19 pandemic.

The experts spent about 3-1/2 hours at the heavily-guarded Wuhan Institute of Virology, which has been at the centre of some conspiracy theories that claim a laboratory leak caused the city’s first coronavirus outbreak at the end of 2019. 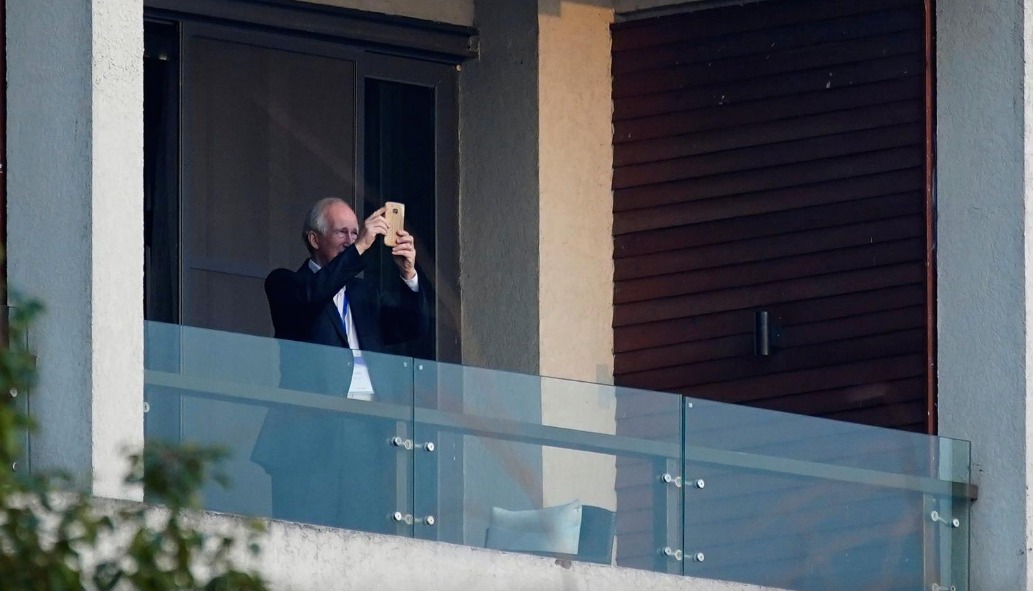 Shi, a well-known virus hunter who has long focused on bat coronaviruses - earning her the nickname “Bat Woman” - was among the first last year to isolate the novel coronavirus that causes COVID-19.

Most scientists, including Shi, reject the hypothesis of a lab leak. However, some experts speculate that a virus captured from the wild could have figured in lab experiments to test the risks of a human spillover and then escaped via an infected staff member.

“Very interesting. Many questions,” Thea Fischer, a Danish member of the team, called from her car as it sped away from the lab following Wednesday’s visit, in response to a question whether the team had found anything. 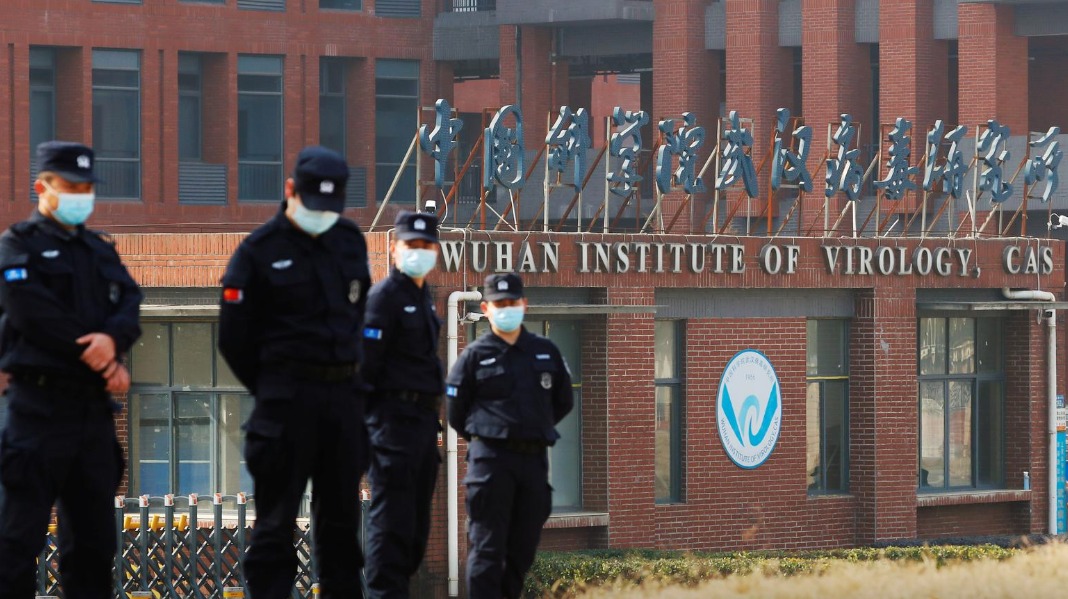 Some scientists have called for China to release details of all coronavirus samples studied at the lab, to see which most closely resembles SARS-CoV-2, the virus that causes the respiratory disease.

The WHO, which has sought to manage expectations for the Wuhan mission, has said its members would be limited to visits organised by their Chinese hosts and have no contact with community members, because of health restrictions.

While the novel coronavirus that sparked the pandemic was first identified in Wuhan, Beijing has sought to cast doubt on the notion that it originated in China, pointing to imported frozen food as a possible conduit.

The team will spend two weeks conducting field work after having completed two weeks in hotel quarantine after arrival in Wuhan.(Reuters)

10 WHO experts arrive at Wuhan to investigate COVID-19 origin

WHO open to all hypotheses on coronavirus origins: Tedros