A woman and her daughter-in-law were found murdered at their residence.

Hyderabad: A woman and her daughter-in-law were found murdered at their residence here, police said. The incident happened in the area under the limits of Mailardevpally police station.

The victims were identified as Nabeena Begum (55) and her daughter-in-law Tayaab (25).

Sattaiah Goud, Circle Inspector, Mailardevpally police station, while speaking to media on Tuesday said, "On Monday night we received information that two women have been found murdered at their residence. Immediately, we reached the spot and found them lying in a pool of blood. 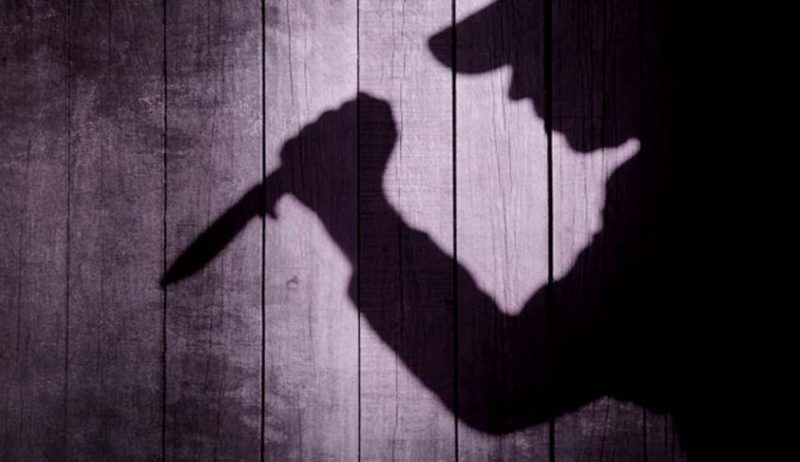 They have been murdered by some unknown persons. The dead bodies have been shifted to a local government hospital for autopsy," he added.

A case has been registered under section 302 of the Indian Penal Code (IPC).

Police have found some fingerprints at the spot.

According to Circle Inspector, the deceased women were beaten with some hard object on their head which resulted in their death.Further investigation is underway. (ANI)

Telangana: 25-year-old man beaten to death on suspicion of theft in temple